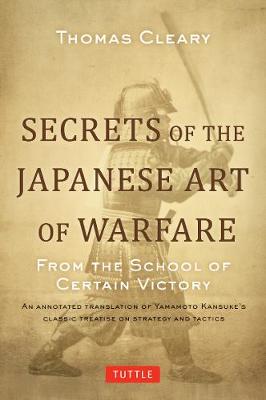 Secrets of the Japanese Art of Warfare

From the School of Certain Victory Annotated,Hardcover with Jacket

Description - Secrets of the Japanese Art of Warfare by Thomas Cleary

This samurai strategy books is the first widely available English translation of Yamamoto Kansuke's classic treatise on strategy and tactics. Secrets of the Japanese Art of Warfare is Thomas Cleary's translation of the seminal writings attributed to Yamamoto Kansuke on Japanese martial arts and military service. A mysterious man of humble origins, Yamamoto distinguished himself in the service of the redoubtable Takeda Shingen. Yamamoto was a career solider and founder of the so-called school of certain victory, from which the famous Miyamoto Musashi (The Book of Five Rings) emerged. His school developed the art of discerning situational combat advantage, so that a warrior was able to commit to action only when success was virtually assured. Translated and accompanied with helpful insights by Thomas Cleary, one of the foremost translators of the martial wisdom of Asia, this book is for all persons engaged in military, law enforcement, or emergency response, as well as for martial artists, athletes, business executives, diplomats and politicians. » Have you read this book? We'd like to know what you think about it - write a review about Secrets of the Japanese Art of Warfare book by Thomas Cleary and you'll earn 50c in Boomerang Bucks loyalty dollars (you must be a Boomerang Books Account Holder - it's free to sign up and there are great benefits!)

Thomas Cleary is one of the best known and most accomplished translators of the wisdom of Asia. He holds a doctorate in East Asian Languages and Civilizations from Harvard University. Cleary has translated Code of the Samurai, Soul of the Samurai, Samurai Wisdom and The Art of War, as well as over 70 other titles on martial arts philosophy, Buddhism, Taoism and religion. 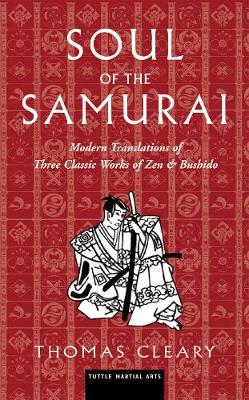 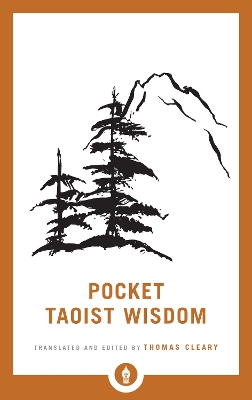 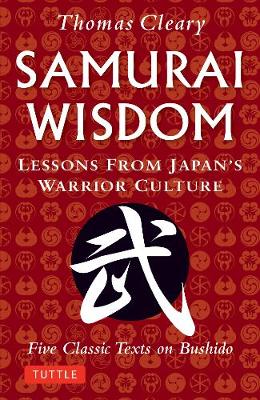