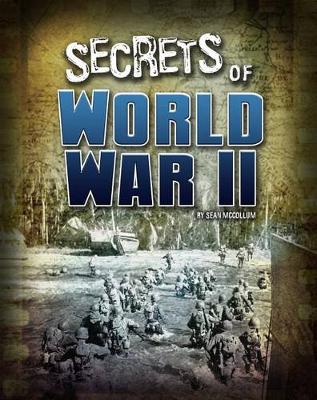 World War II was the most destructive war in history. Millions of people died including innocent civilians. The countries involved pursued secret plans battle tactics and weapons to destroy each other. The result was world-changing devastation on a scale never before seen.

Other Editions - Secrets of World War II by Sean Mccollum 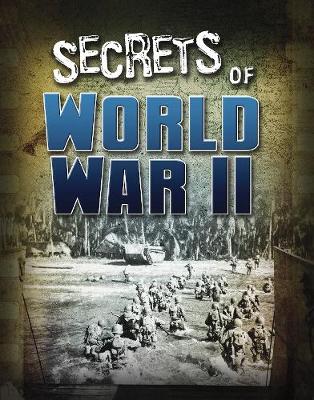 » Have you read this book? We'd like to know what you think about it - write a review about Secrets of World War II book by Sean Mccollum and you'll earn 50c in Boomerang Bucks loyalty dollars (you must be a Boomerang Books Account Holder - it's free to sign up and there are great benefits!)

Video Game Trivia: What You Never Knew About Popular Games, Design Secrets and the Coolest Characters
$16.79 $19.99