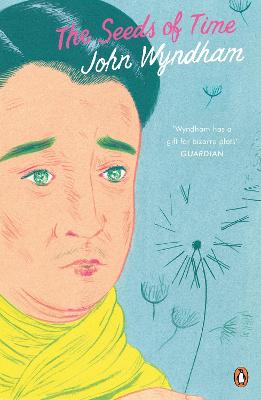 The Seeds of Time

Description - The Seeds of Time by John Wyndham

In this thrilling collection of stories, John Wyndham, author of the acclaimed classics The Day of the Triffids and The Midwich Cuckoos, conducts ten experiments along the theme of 'I wonder what might happen if . . .' There's the story of the meteor, which holds much more than meets the eye. In 'Chronoclasm' a man is pursued by his own future. We meet a robot with an overactive compassion circuit. And what happens when the citizens of the future turn the past into a giant theme park? Ten wonderful stories by one of the greatest imaginations ever to dream of what might be . . . 'One of the few authors whose compulsive readability is a compliment to the intelligence.' Spectator

Other Editions - The Seeds of Time by John Wyndham 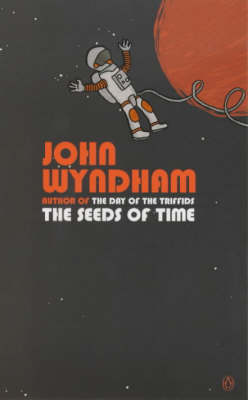 Book Reviews - The Seeds of Time by John Wyndham

» Have you read this book? We'd like to know what you think about it - write a review about Seeds of Time book by John Wyndham and you'll earn 50c in Boomerang Bucks loyalty dollars (you must be a Boomerang Books Account Holder - it's free to sign up and there are great benefits!)