Less than 100 years after its creation as a fragile republic, the United States more than quadrupled its size, making it the world's third largest nation. No other country or sovereign power had ever grown so big so fast or become so rich and so powerful. Pulitzer Prize-winning historian Richard Kluger chronicles this epic achievement in a compelling narrative, celebrating the energy, daring, and statecraft behind America's insatiable land hunger while exploring the moral lapses that accompanied it. Comprehensive and balanced, Seizing Destiny is a revelatory, often surprising reexamination of the nation's breathless expansion, dwelling on both great accomplishments and the American people's tendency to confuse opportunistic success with heaven-sent entitlement that came to be called manifest destiny.

» Have you read this book? We'd like to know what you think about it - write a review about Seizing Destiny book by Richard Kluger and you'll earn 50c in Boomerang Bucks loyalty dollars (you must be a Boomerang Books Account Holder - it's free to sign up and there are great benefits!)

Richard Kluger began his career as a writer and editor for The Wall Street Journal, Forbes, the (old) New York Post, and the New York Herald Tribune. After a book publishing career as an editor and executive, he turned to writing books fulltime with Simple Justice, on Brown v. Board of Education, which was a finalist for the National Book Award, as was his next book, The Paper: The Life and Death of the New York Herald Tribune. His most recent book, Ashes to Ashes: America's Hundred-Year Cigarette War, the Public Health, and the Unabashed Triumph of Phillip Morris, won the Pulitzer Prize for general nonfiction in 1997. He is the author or coauthor of eight novels as well. 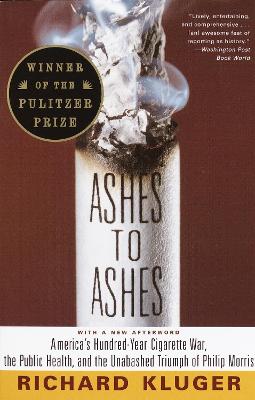 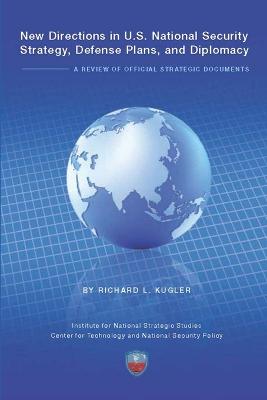