Chosen by Ginsberg himself from nearly fifty years of experimental, groundbreaking verse, this selection, in his words, 'summarizes what I deem most honest, most penetrant of my writing', and includes lesser known and later works which go beyond his iconic Beat Generation image. Presented chronologically, and ranging from early works such as 'Paterson' (1949) to selections from White Shroud (1980-85) and Cosmopolitan Greetings (1986-92), and including the classic poems Howl (1955-56) and Kaddish (1959-60) as well as songs, recent uncollected poems and notes by the author, this volume brings together the most intensely personal verse of a great American poet - incandescent explorations that expand the consciousness with their breadth of vision and depth of humanity. 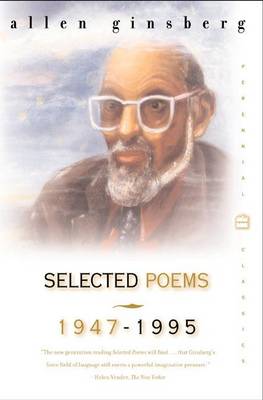 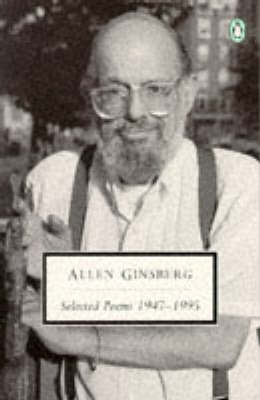 » Have you read this book? We'd like to know what you think about it - write a review about Selected Poems book by Allen Ginsberg and you'll earn 50c in Boomerang Bucks loyalty dollars (you must be a Boomerang Books Account Holder - it's free to sign up and there are great benefits!)

Allen Ginsberg (1926-1997) was an American poet, best known for his iconic Howl, one of the most widely read and translated poems of the century. He was inducted into the American Academy of Arts and Letters, was awarded the medal of Chevalier de l'Ordre des Arts et des Lettres by the French Minister of Culture, and won the National Book Award for The Fall of America.

Television Was a Baby Crawling Toward That Deathchamber
$2.10 $2.50