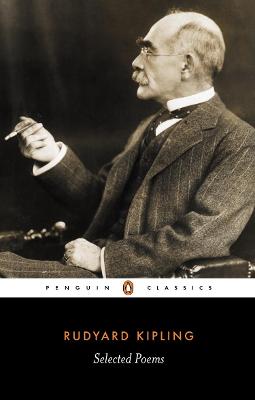 Rudyard Kipling (1865-1936) is often regarded as the unofficial Laureate of the British Empire. Yet his writing reveals a ferociously independent figure at times violently opposed to the dominant political and literary tendencies of his age. Arranged in chronological order, this diverse selection of his poetry shows the development of Kipling's talent, his deepening maturity and the growing sombreness of his poetic vision. Ranging from early, exhilarating celebrations of British expansion overseas, including 'Mandalay' and 'Gunga Din', to the dignified and inspirational 'If -' and the later, deeply moving 'Epitaphs of the War' - inspired by the death of Kipling's only son - it clearly illustrates the scope and originality of his work. It also offers a compelling insight into the Empire both at its peak and during its decline in the early years of the twentieth century. 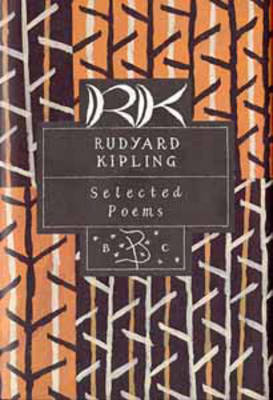 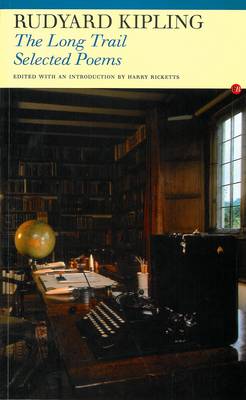 » Have you read this book? We'd like to know what you think about it - write a review about Selected Poems book by Rudyard Kipling and you'll earn 50c in Boomerang Bucks loyalty dollars (you must be a Boomerang Books Account Holder - it's free to sign up and there are great benefits!)

Rudyard Joseph Kipling was born in Bombay in 1865 but spent most of his childhood in England. He returned to India in 1881 as a journalist and also wrote stories, sketches and poems. His literary reputation was established with Plain Tales from the Hills (1888). Today he is best remembered for The Jungle Book and Kim. He was the first English writer to be awarded the Nobel Prize in 1907.Before his retirement, Peter Keating was reader in English at Edinburgh. He is now a full-time writer.

A Preview for this title is currently not available.
More Books By Rudyard Kipling
View All