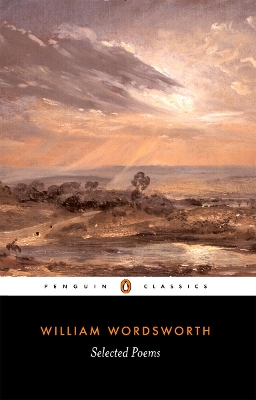 One of the major poets of Romanticism, Wordsworth epitomized the spirit of his age with his celebration of the natural world and the spontanous expression of feeling. This volume contains a rich selection from the most creative phase of his life, including extracts from his masterpiece, The Prelude, and the best-loved of his shorter poems such as 'Composed Upon Westminster Bridge', 'Tintern Abbey', 'I Wandered Lonely as a Cloud', 'Lucy Gray', and 'Michael'. Together these poems demonstrate not only Wordsworth's astonishing range and power, but the sustained and coherent vision that informed his work. 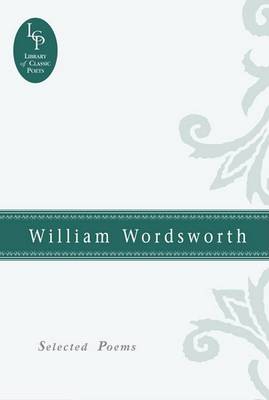 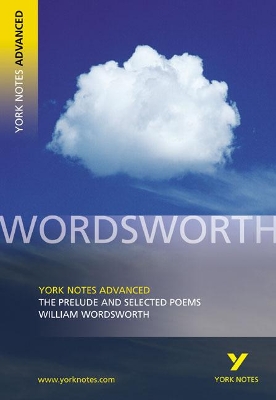 » Have you read this book? We'd like to know what you think about it - write a review about Selected Poems book by William Wordsworth and you'll earn 50c in Boomerang Bucks loyalty dollars (you must be a Boomerang Books Account Holder - it's free to sign up and there are great benefits!)

William Wordsworth was born in 1770 at Cockermouth in the Lake District and educated at Cambridge. As a young man he was fired with enthusiasm for the French Revolution but the year he spent in France after graduating left him disillusioned with radical politics. He turned more seriously to literature and, in collaboration with his friend Coleridge, produced Lyrical Ballads (1798). His return to the Lake District in 1799 marked the beginning of his most productive period as a poet, during which he wrote his most famous long poem, The Prelude (1805). Stephen Gill a Professor of English Literature at Oxford University and a Fellow of Lincoln College, Oxford. He holds degrees from Oxford and Edinburgh Universities and is a long-serving member of the Wordsworth Trust. He has written William Wordsworth: A Life (1989) and Wordsworth and the Victorians (1998).

A Preview for this title is currently not available.
More Books By William Wordsworth
View All

With Wordsworth in England: Being a Selection of the Poems and Letters of William Wordsworth Which Have to Do with English Scenery and English Life
$110.10 $122.33

A Complete Guide to the Lakes, Comprising Minute Directions for the Tourist, with Mr. Wordsworth's Description of the Scenery of the Country, &c. and Three Letters Upon the Geology of the Lake District, by Prof. Sedgwick
$99.07 $110.08

Intimations of Immortality: From Recollections of Early Childhood and Other Poems
$83.65 $92.94