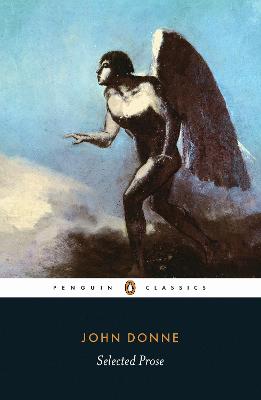 This selection of the best of his prose works, including his sermons, displays all the verbal dexterity, fascination with paradox and love of argument that characterizes his verse.

This selection of John Donne's most powerful prose shows that the man remembered predominantly for his poetry was also a preacher, and a prose writer of extraordinary power. In it, he explores the metaphysical collision between poetry and religion, suicide and duty, the secular and the spiritual that characterized his times.Edited with an introduction and notes by Neil Rhodes. 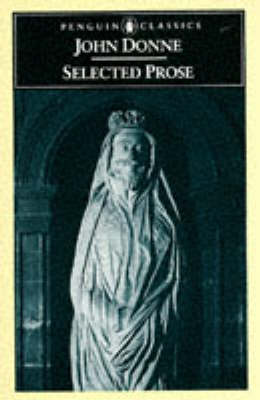 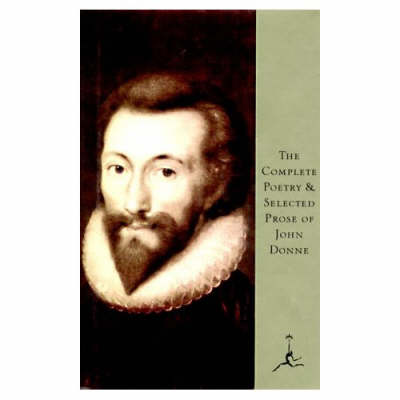 » Have you read this book? We'd like to know what you think about it - write a review about Selected Prose book by John Donne and you'll earn 50c in Boomerang Bucks loyalty dollars (you must be a Boomerang Books Account Holder - it's free to sign up and there are great benefits!)

John Donne was born into a Catholic family in 1572. After a conventional education at Hart Hall, Oxford and Lincoln's Inn, he took part in the Earl of Essex's expedition to the Azores in 1597. He secretly married Anne More in December 1601 and was imprisoned by her father, Sir George, in the Fleet two months later. He was ordained priest in January 1615 and Dean of St Paul's in London in 1621, a position he held until his death in 1631. Neil Rhodes was a Scholar of St Catherine's College, Oxford, from 1971 to 1974, and a Lecturer in the Department of English Studies at Strathclyde University from 1977 to 1979. He is the author of Elizabethan Grotesque, and is currently a Professor of the University of St Andrews, a Visiting Professor at the University of Granada, and joint General Editor of the MHRA Tudor and Stuart Translations.

A Preview for this title is currently not available.
More Books By John Donne
View All

Devotions Vpon Emergent Occasions, and Seuerall Steps in My Sicknes: Digested Into I. Meditations Upon Our Humane Condition. 2. Expostuvlations, and Debatements with God. 3. Prayers, Upon the Seuerall Occasions, to Him
$108.85 $120.94

An Anatomy of the World: Wherein, by Occasion of the Untimely Death of Mistris Elizabeth Drury, the Frailty and the Decay of the Whole World Is Represented
$65.27 $72.52

10 Sermons Preached by That Late Learned and Rev. Divine John Donne, Doctor in Divinity, Once Dean of the Cathedral Church of Saint Paul's. Chosen from the Whole Body of Donne's Sermons by Geoffrey Keynes
$79.14 $87.93