The vital words of Alexander Hamilton, including essays, private correspondence, and public statements

Alexander Hamilton is best known as the United States' first Secretary of the Treasury and the author of the majority of The Federalist Papers, a series of essays that outlined the basic concepts and premises of the U.S. Constitution. Since the founding of the nation, these essays have been used by the U.S. Supreme Court as an authoritative guide to the intentions of the Founding Fathers in cases involving constitutional interpretation. Included in this volume are five of the most important essays from The Federalist Papers, plus personal correspondence and public statements from across Hamilton's career as a statesman.

» Have you read this book? We'd like to know what you think about it - write a review about Selected Works of Alexander Hamilton book by Alexander Hamilton and you'll earn 50c in Boomerang Bucks loyalty dollars (you must be a Boomerang Books Account Holder - it's free to sign up and there are great benefits!)

Alexander Hamilton was born in the British West Indies in either 1755 or 1757 and educated in New York. When the Revolutionary War broke out, he joined a Patriot militia, and quickly became an aide and adviser to General George Washington. After the war's end, Hamilton authored the majority of The Federalist (later called The Federalist Papers), playing a pivotal role in ensuring ratification of the new United States Constitution. Washington later appointed Hamilton the first United States Secretary of the Treasury, where he created the U.S. Mint. Hamilton died in 1804, after being shot by Aaron Burr in their now-infamous duel. 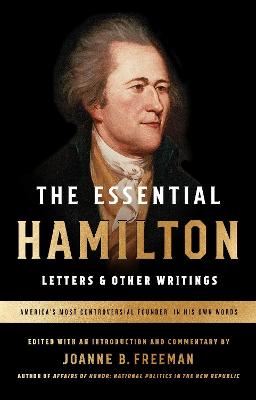 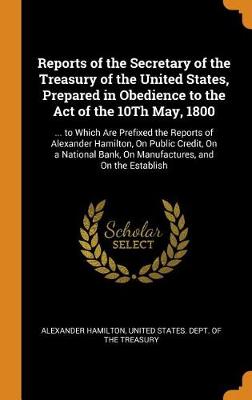 Reports of the Secretary of the Treasury of the United States, Prepared in Obedience to the Act of the 10th May, 1800: ... to Which Are Prefixed the Reports of Alexander Hamilton, on Public Credit, on a National Bank, on Manufactures, and on the Establish
Hardback, October 2018
$114.51 $127.23 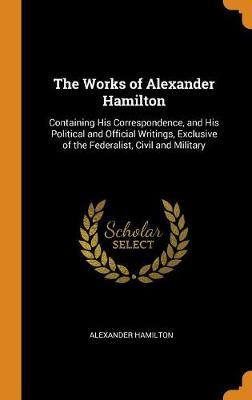 The Works of Alexander Hamilton: Containing His Correspondence, and His Political and Official Writings, Exclusive of the Federalist, Civil and Military
Hardback, October 2018
$110.10 $122.33 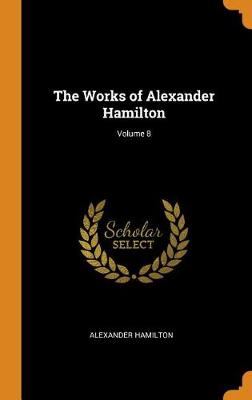