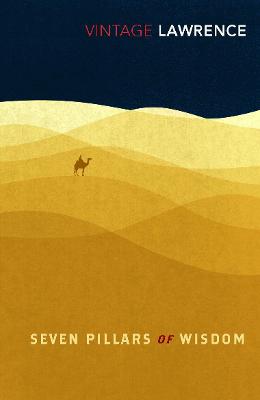 With a new introduction by Robert Fisk.Seven Pillars of Wisdom is an unusual and rich work. It encompasses an account of the Arab Revolt against the Turks during the First World War alongside general Middle Eastern and military history, politics, adventure and drama. It is also a memoir of the soldier known as 'Lawrence of Arabia'. Lawrence is a fascinating and controversial figure and his talent as a vivid and imaginative writer shines through on every page of this, his masterpiece. Seven Pillars of Wisdom provides a unique portrait of this extraordinary man and an insight into the birth of the Arab nation.

Other Editions - Seven Pillars of Wisdom by T E Lawrence 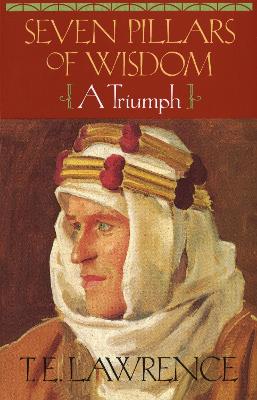 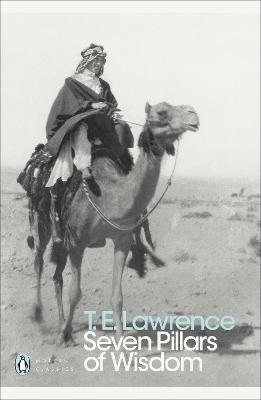 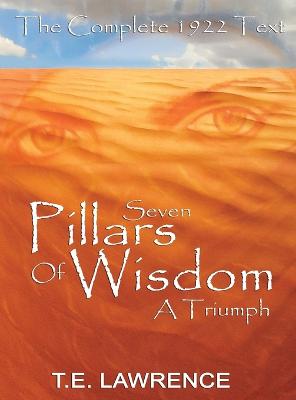 » Have you read this book? We'd like to know what you think about it - write a review about Seven Pillars of Wisdom book by T E Lawrence and you'll earn 50c in Boomerang Bucks loyalty dollars (you must be a Boomerang Books Account Holder - it's free to sign up and there are great benefits!)

T.E. Lawrence was born on 16th August 1888 in Tremadog in Wales. He was one of five illegitimate children born to the Seventh Baron of Westmeath. He studied at Jesus College, Oxford where he became interested in the Middle East.He worked for British Intelligence during the First World War and fought with the Arab forces to defeat the Turks.His exploits earned him the title of 'Lawrence of Arabia' back in Britain.Her resigned in 1922 and sought anonymity in the RAF where he enlisted as John Hume Ross.He later changed his name by deed poll to T.E. Shaw. Shortly after retiring from the RAF, T.E. Lawrence died in a motorcycle accident on 19th May 1935.

A Preview for this title is currently not available.
More Books By T E Lawrence
View All