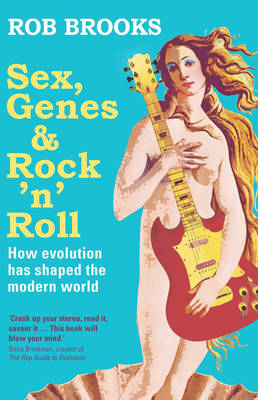 Why are people getting fatter? Why do so many rock stars end up dead at 27? Is there any hope of curbing population growth, rampant consumerism and the environmental devastation they wreak? Evolutionary biologist Rob Brooks argues that the origins of these twenty-first century problems can be found where the ancient forces of evolution collide with modern culture and economics. In Sex, Genes and Rock n Roll Brooks explores a tasting platter of topics, from the frivolous to the tragic falling in love, making music, our obsession with rock n roll, sexual conflict, fertility, obesity, consumption, ageing and more illustrating how evolution stands alongside economics, anthropology, psychology and political science in shaping our world. 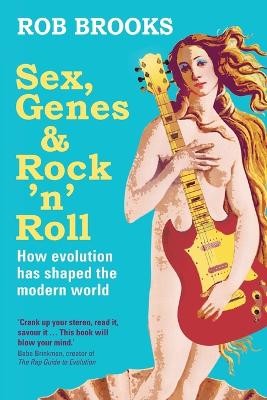 » Have you read this book? We'd like to know what you think about it - write a review about Sex Genes and Rock 'n Roll book by Rob Brooks and you'll earn 50c in Boomerang Bucks loyalty dollars (you must be a Boomerang Books Account Holder - it's free to sign up and there are great benefits!)


A Preview for this title is currently not available.
More Books By Rob Brooks
View All