In 2013, Australian earth scientist Chris Turney led an ambitious expedition to Antarctica. It promised so much - discovery, history, adventure - but came with great risk.

The story of Turney's ship, the Shokalskiy, and the plight of the 71 people on board was broadcast around the world. We watched, listened and read as they became trapped on Christmas Eve, the hull of the ship pierced by a tower of ice. Efforts to rescue them were thwarted by fierce blizzards and roaming icebergs.

It was the modern, wired version of Shackleton's ill-fated voyage and rescue, with one massive difference- Shackleton's wife and children were not with him.

Shackled is a classic adventure story with a twist. As the ghosts of explorers like Shackleton, Mawson and Ross look on, the day-to-day tribulations of a ship facing uncertain danger unfold before our very eyes. We discover firsthand the latest scientific findings from the frozen continent and learn the fates of the many intrepid explorers in whose footsteps Turney and his team walked.


Other Editions - Shackled by Chris Turney 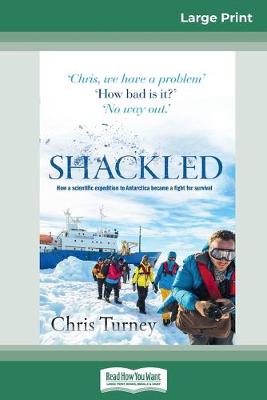 » Have you read this book? We'd like to know what you think about it - write a review about Shackled book by Chris Turney and you'll earn 50c in Boomerang Bucks loyalty dollars (you must be a Boomerang Books Account Holder - it's free to sign up and there are great benefits!)

Australian earth scientist Chris Turney has written three books to critical acclaim - Bones, Rocks and Stars- The Science of When Things Happened; Ice, Mud and Blood- Lessons from Climates Past; and 1912- The Year the World Discovered Antarctica. With over 160 scientific papers on environmental change, Turney has received numerous awards for his research, including the first INQUA Sir Nicholas Shackleton Medal for pioneering research into climate change (2007), the Geological Society of London's Bigsby Medal (2009), and the Australian Academy of Science's Frederick White Prize (2014). Turney is passionate about science communication, contributing to The New York Times, The Times and New Scientist, and has an international following on social media under 'Intrepid Science'. He is currently Professor of Climate Change and Earth Sciences at the University of NewSouth Wales. 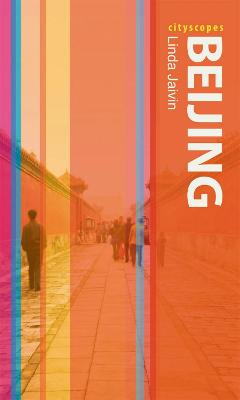 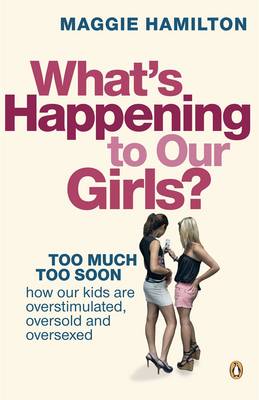 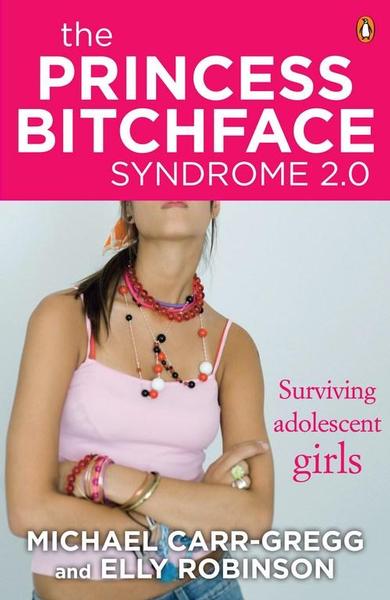 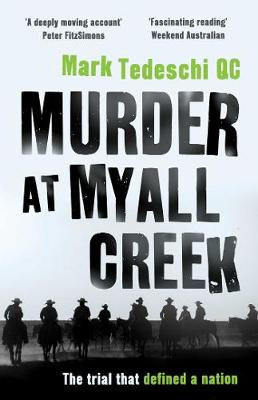 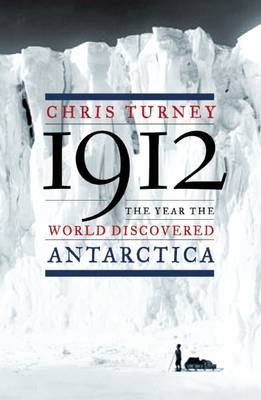 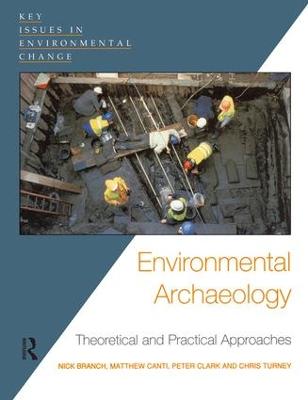