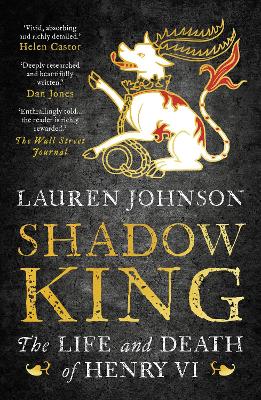 Shadow King: The Life and Death of Henry VI

Description - Shadow King: The Life and Death of Henry VI by Lauren Johnson

A new account of the tragic life and troubled times of Henry VI, who inherited the crowns of both England and France and lost both, in the course of a life blighted by mental illness and bloody civil war.

A thrilling new account of the tragic life and troubled times of Henry VI. 'The best life of Henry VI now in print' DAN JONES. 'Vivid, absorbing and richly detailed' HELEN CASTOR. 'A well-crafted moving account of a tragic reign' MICHAEL JONES. First-born son of a warrior father who defeated the French at Agincourt, Henry VI of the House Lancaster inherited the crown not only of England but also of France, at a time when Plantagenet dominance over the Valois dynasty was at its glorious height. And yet, by the time he was done to death in the Tower of London in 1471, France was lost, his throne had been seized by his rival, Edward IV of the House of York, and his kingdom had descended into the violent chaos of the Wars of the Roses. Henry VI is perhaps the most troubled of English monarchs, a pious, gentle, well-intentioned man who was plagued by bouts of mental illness. In Shadow King , Lauren Johnson tells his remarkable and sometimes shocking story in a fast-paced and colourful narrative that captures both the poignancy of Henry's life and the tumultuous and bloody nature of the times in which he lived.

Other Editions - Shadow King: The Life and Death of Henry VI by Lauren Johnson 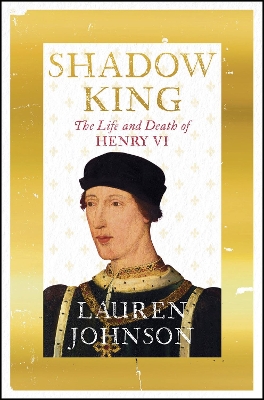 » Have you read this book? We'd like to know what you think about it - write a review about Shadow King: The Life and Death of Henry VI book by Lauren Johnson and you'll earn 50c in Boomerang Bucks loyalty dollars (you must be a Boomerang Books Account Holder - it's free to sign up and there are great benefits!) 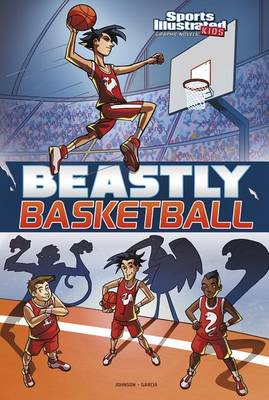