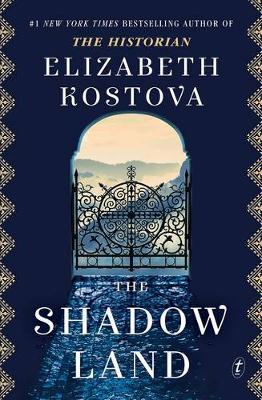 The new literary blockbuster from the author of the international bestseller The Historian.

Alexandra Boyd has travelled to Bulgaria hoping to salve the wounds left by the loss of her beloved brother. But a luggage mix-up soon after she arrives finds her holding an urn filled with human ashes.

As Alexandra sets out to return the precious item to its owners she finds ever more obstacles in her path, even as her determination grows greater - and the mystery behind the significance of the urn deepens. Soon she will realise that this object is tied to the very darkest moments in the nation's history, and that the stakes behind seeing it safely returned are higher than she could ever have imagined.

Elizabeth Kostova's new novel is a tale of immense scope that delves into the horrors of a century and traverses the culture and landscape of this mysterious country. Suspenseful and beautifully written, it explores the power of stories and the hope and meaning that can sometimes be found in the aftermath of loss.

Other Editions - The Shadow Land by Elizabeth Kostova 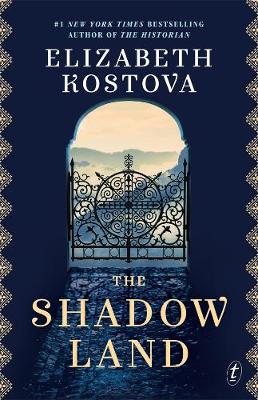 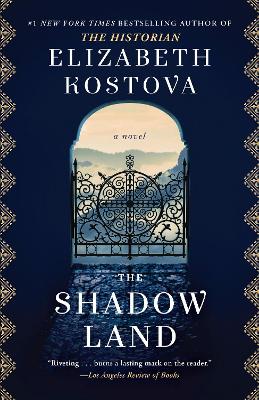 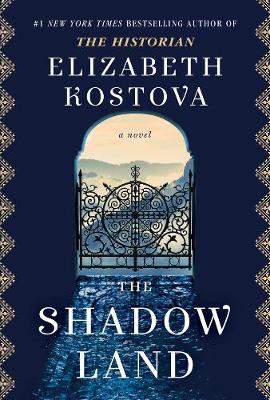 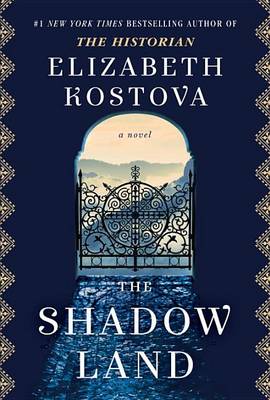 » Have you read this book? We'd like to know what you think about it - write a review about Shadow Land book by Elizabeth Kostova and you'll earn 50c in Boomerang Bucks loyalty dollars (you must be a Boomerang Books Account Holder - it's free to sign up and there are great benefits!)

“The photos were mainly black-and-white, some brown or yellowish sepia. Several of the images looked very old; these were wedding groups in stiff clothing with something Eastern about it, young people staring transfixed into futures now long past”

The Shadow Land is the third novel by American author, Elizabeth Kostova. In May, 2008, Alexandra Boyd leaves her North Carolina home and her job as a librarian to take up a teaching position at the Central English Institute in Sofia, Bulgaria. But on her very first day in the country, through a mix-up, she ends up with a bag not her own, one that contains an urn of ashes. Alexandra is distraught at the thought that Stoyan Lazarov’s family are heading to the Velin Monastery in Rila without his remains.

Her taxi driver, Asparuh Iliev (just call me Bobby) obligingly returns her to the spot where the unfortunate mishap took place, to no avail. A visit to the Police Station sets them on a path that becomes almost a quest: a quest to see the urn returned to the family. In the process of this far-from-straightforward mission, they learn a great deal about the life of the man whose remains they are carrying with them.

As well as the third person narrative of present day events from Alexandra’s perspective, there are some chapters describing her motivation for travelling to Bulgaria. Stoyan Lazarov’s story is told to Alexandra and Bobby, both by others, in anecdotes often second- or third-hand, (usually translated by Bobby) and by Stoyan’s own account, written as a confession, that details the important milestones in his life from 1940 onwards.

Kostova gives the reader a tale that has it all: mystery, romance, history, politics and corruption, a secret compartment, labour camps, violins and a faithful, heroic dog. All this rendered is gorgeous descriptive prose. The protagonist’s quest takes the reader on a tour of Bulgaria while subtly informing about a shocking history not commonly known. Kostova’s original plot has several twists that even the most astute reader is unlikely to anticipate. Tension-filled pages build up to a very exciting climax, and several of the multi-faceted characters are not what they at first seem to be.

Kostova’s extensive research and her familiarity with Bulgaria, her politics, her history and her customs, are apparent on every page, as is her love for the Bulgarian people and the landscape: “On every horizon Alexandra saw mountains, some of which were blue and very distant, beyond a great plain. Others were closer and rubbed with darkness, like long smudges of soot”. This inspirational story demonstrates what one will do to endure. The Shadow Land is intriguing and informative, but also moving and very uplifting. A superlative read.

Elizabeth Kostova is the New York Times bestselling author of The Historian, which sold over three million copies, and The Swan Thieves.

A Preview for this title is currently not available.
More Books By Elizabeth Kostova
View All