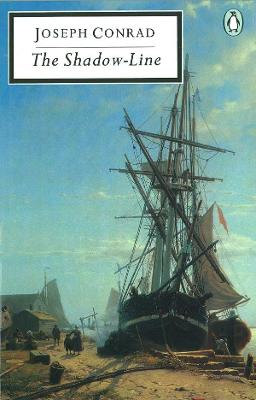 Description - The Shadow-Line by Joseph Conrad

A young and inexperienced sea captain finds that his first command leaves him with a ship stranded in tropical seas and a crew smitten with fever. As he wrestles with his conscience and with the increasing sense of isolation that he experiences, the captain crosses the 'shadow-line' between youth and adulthood. In many ways an autobiographical narrative, Conrad's novella was written at the start of the Great War when his son Borys was at the Western Front, and can be seen as an attempt to open humanity's eyes to the qualities needed to face evil and destruction.

Other Editions - The Shadow-Line by Joseph Conrad 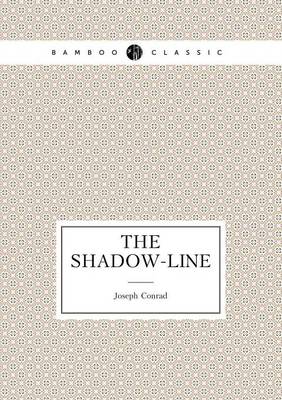 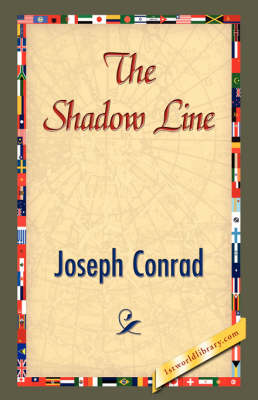 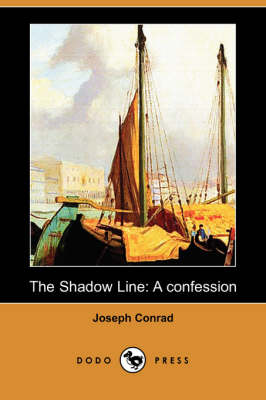 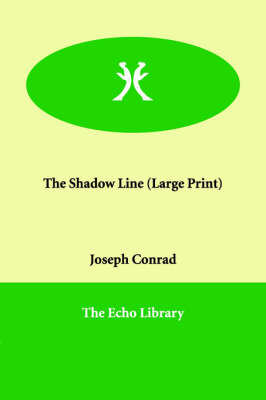 » Have you read this book? We'd like to know what you think about it - write a review about Shadow-Line book by Joseph Conrad and you'll earn 50c in Boomerang Bucks loyalty dollars (you must be a Boomerang Books Account Holder - it's free to sign up and there are great benefits!)

Joseph Conrad (originally Jozef Teodor Konrad Nalecz Korzeniowski) was born in the Ukraine in 1857 and grew up under Tsarist autocracy. In 1896 he settled in Kent, where he produced within fifteen years such modern classics as Youth, Heart of Darkness, Lord Jim, Typhoon, Nostromo, The Secret Agent and Under Western Eyes. He continued to write until his death in 1924.