It began with A DISCOVERY OF WITCHES.Historian Diana Bishop, descended from a line of powerful witches, and long-lived vampire Matthew Clairmont have broken the laws dividing creatures. When Diana discovered a significant alchemical manuscript in the Bodleian Library, she sparked a struggle in which she became bound to Matthew. Now the fragile coexistence of witches, daemons, vampires and humans is dangerously threatened.Seeking safety, Diana and Matthew travel back in time to London, 1590. But they soon realise that the past may not provide a haven. Reclaiming his former identity as poet and spy for Queen Elizabeth, the vampire falls back in with a group of radicals known as the School of Night. Many are unruly daemons, the creative minds of the age, including playwright Christopher Marlowe and mathematician Thomas Harriot. Together Matthew and Diana scour Tudor London for the elusive manuscript Ashmole 782, and search for the witch who will teach Diana how to control her remarkable powers...

Other Editions - Shadow of Night by Deborah Harkness 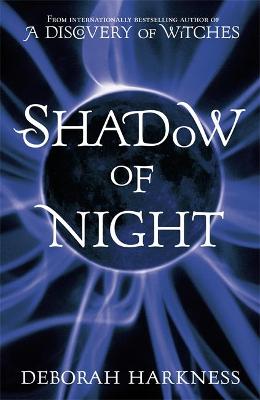 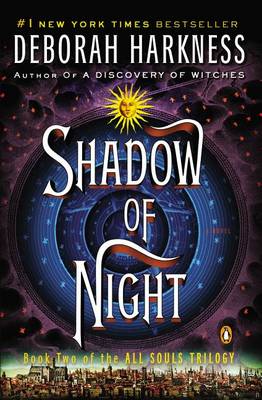 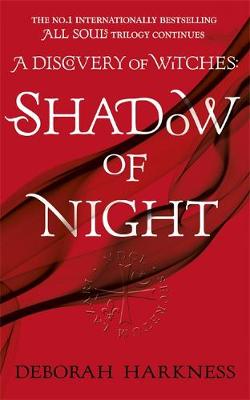 » Have you read this book? We'd like to know what you think about it - write a review about Shadow of Night book by Deborah Harkness and you'll earn 50c in Boomerang Bucks loyalty dollars (you must be a Boomerang Books Account Holder - it's free to sign up and there are great benefits!)

Deborah Harkness is a historian of science and a professor of history at the University of Southern California. She spent several years in Oxford doing research (and really did once find a missing manuscript in the Bodleian Library!). She has written THE JEWEL HOUSE: ELIZABETHAN LONDON AND THE SCIENTIFIC REVOLUTION as well as the three novels in the internationally bestselling ALL SOULS trilogy, A DISCOVERY OF WITCHES, SHADOW OF NIGHT and THE BOOK OF LIFE.