From pizza shop to bora ground, here is a joyous celebration of food, dance and cultural understanding.

When three young boys go to a pizza parlour and meet an Aboriginal chef who can speak Italian and make a deadly pizza, they're in for a surprise!

All you fellas watching, come up, join in, warrima.

Clap your hands, little ones.

Get down and dance, you smart young things, mummas and daddas.

Let's get the whole town dancing!

Boori Monty Pryor is a storyteller, dancer, writer and educator, and Jan Ormerod is an internationally acclaimed picture-book author and illustrator. This glorious book is the first one they have cooked up together.

» Have you read this book? We'd like to know what you think about it - write a review about Shake a Leg book by Boori Monty Pryor and you'll earn 50c in Boomerang Bucks loyalty dollars (you must be a Boomerang Books Account Holder - it's free to sign up and there are great benefits!)

Boori Monty Pryor was born in North Queensland. His father is from the Birrigubba of the Bowen region and his mother from Yarrabah (near Cairns), a descendant of the Kungganji. Boori is a multi-talented performer who has worked in film, television, modelling, sport, music and theatre. He is also an accomplished didgeridoo player who has performed with the Brisbane Symphony Orchestra and appeared in many schools. Boori has written several award-winning children's books with Meme McDonald including My Girragundji, The Binna Binna Man and Njunjul The Sun. His memoir Maybe Tomorrow was re-released in an anniversary edition in 2010 and its message for reconciliation is as relevant as ever. Shake a Leg evolved from pictures of his family dancing, which Boori showed Jan Ormerod, sparking a long and rewarding collaboration between him and Jan. Boori lives in Melbourne, but spends much of the year on the road. His stories are about finding strength within to deal with the challenges without, and his skill is to create positive visions of the future for both indigenous and white people. Boori Monty Pryor was Australia's Children's Laureate in 2012 and 2013. Jan Ormerod grew up in Western Australia, and as a child she was constantly drawing. After becoming a mother, Jan turned to children's book illustration. Her first book, Sunshine, won awards around the world. She has since had over 50 books published, including Moonlight, Lizzie Nonsense and Water Witcher. 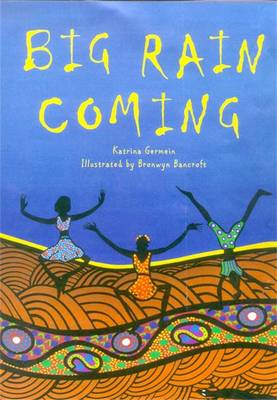 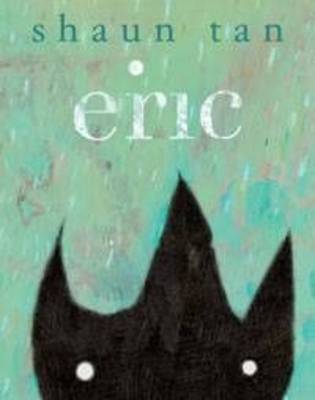 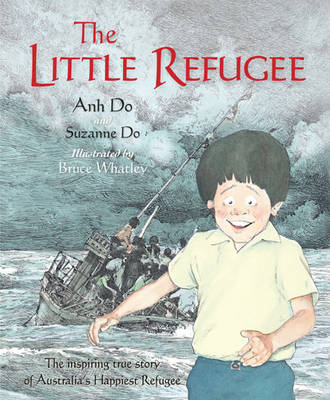 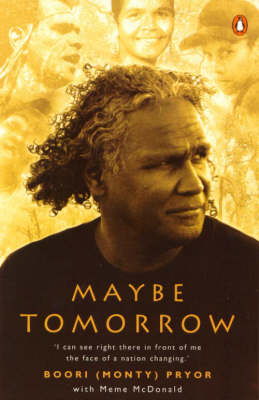 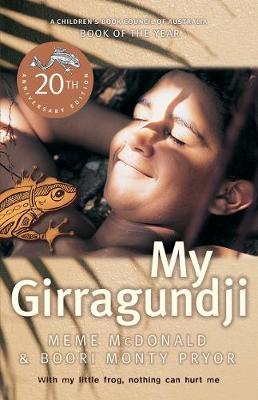 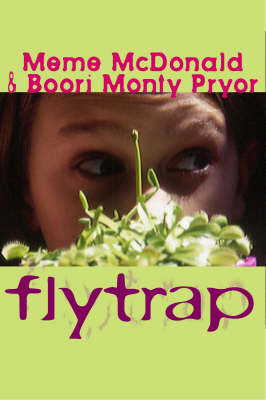