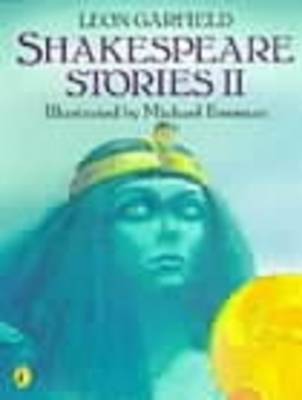 The companion volume to the highly acclaimed SHAKESPEARE STORIES. Leon Garfield presents anew nine more of Shakespeare's memorable dramas. Together Leon Garfield and Michael Foreman have produced a literary and illustrative tour de force that pays homage to the world's most celebrated playwright. 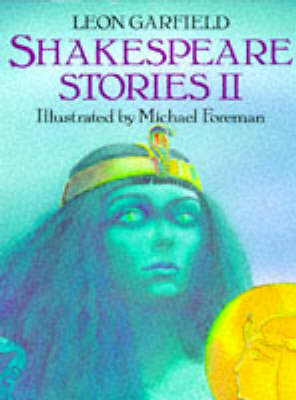 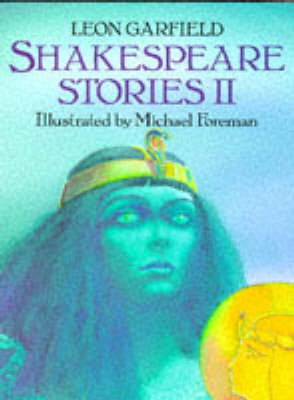 » Have you read this book? We'd like to know what you think about it - write a review about Shakespeare Stories II book by Leon Garfield and you'll earn 50c in Boomerang Bucks loyalty dollars (you must be a Boomerang Books Account Holder - it's free to sign up and there are great benefits!)

A Preview for this title is currently not available.
More Books By Leon Garfield
View All