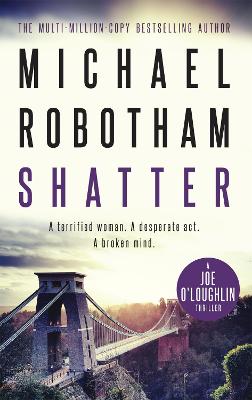 A naked woman in red high-heeled shoes is perched on the edge of Clifton Suspension Bridge with her back pressed to the safety fence, weeping into a mobile phone. Clinical psychologist Joseph O'Loughlin is only feet away, desperately trying to talk her down. She whispers, 'you don't understand,' and jumps.Later, Joe has a visitor - the woman's teenage daughter, a runaway from boarding school. She refuses to believe that her mother would have jumped off the bridge - not only would she not commit suicide, she is terrified of heights.Joe wants to believe her, but what would drive a woman to such a desperate act? Whose voice? What evil?This pulse-stopping psychological thriller is a truly gripping and chilling read from one of the greatest crime writers of today, Michael Robotham.WINNER of the NED KELLY AWARD for BEST CRIME NOVEL

Other Editions - Shatter by Michael Robotham 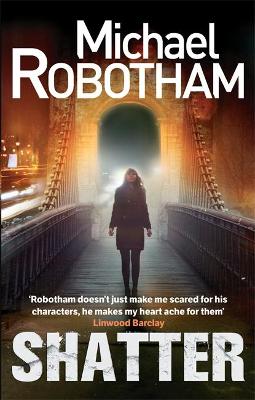 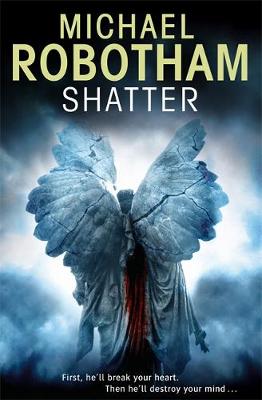 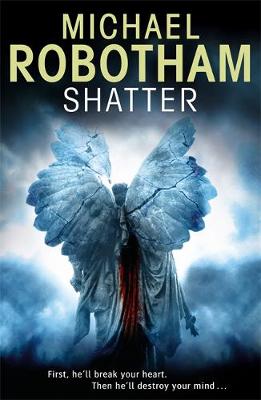 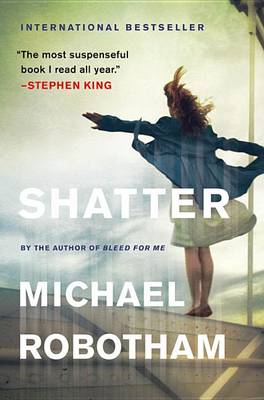 View all editions of Shatter by Michael Robotham

» Have you read this book? We'd like to know what you think about it - write a review about Shatter book by Michael Robotham and you'll earn 50c in Boomerang Bucks loyalty dollars (you must be a Boomerang Books Account Holder - it's free to sign up and there are great benefits!)