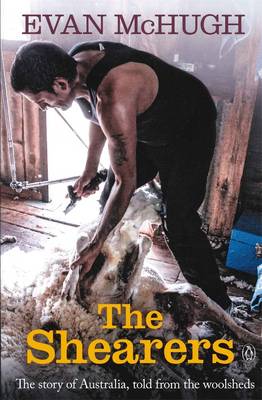 Description - The Shearers by Evan McHugh

'For much of its history Australia has been described as riding on the sheep's back . . . but if the country rode on anyone's back, it was on the aching, creaking, flexing spines of Australian shearers.'

Armed with their blades, a sense of adventure and a relentless work ethic, shearers have been a fundamental part of Australia's outback for centuries.

From legendary figures such as blade shearing record-holder Jack Howe and fearless union man turned poet Julian Stuart, to today's young guns having to adapt to a rapidly changing industry, these rugged, resilient and proud characters have influenced the social landscape and folklore of the country.

Expert outback chronicler Evan McHugh presents the definitive history of these men, bringing to life the toil, tumult and toughness of the shearing life, and the effect it has had on Australia's national character.


Other Editions - The Shearers by Evan McHugh 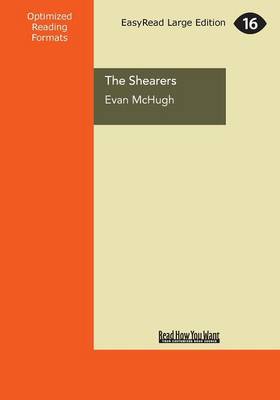 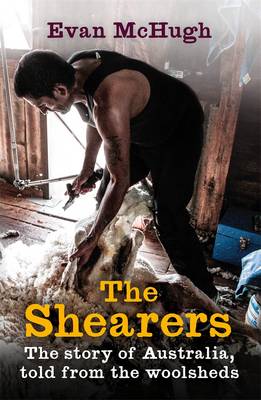 » Have you read this book? We'd like to know what you think about it - write a review about Shearers book by Evan McHugh and you'll earn 50c in Boomerang Bucks loyalty dollars (you must be a Boomerang Books Account Holder - it's free to sign up and there are great benefits!)

Evan McHugh is a journalist who has written for newspapers, television and radio. His previous books include The Stockmen- The Making of an Australian Legend, Outback Stations, Bushrangers, The Drovers, Birdsville, Outback Pioneers, Outback Heroes and Shipwrecks- Australia's Greatest Maritime Disasters. Evan's book about true crime in the outback, Red Centre, Dark Heart, won the Ned Kelly Award for best non-fiction in 2008. He lives with his wife in the Hunter Valley, New South Wales. 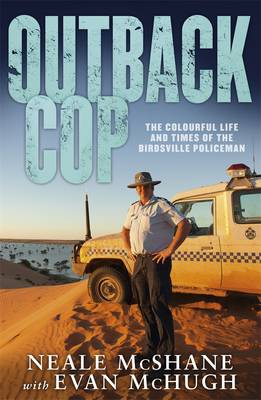 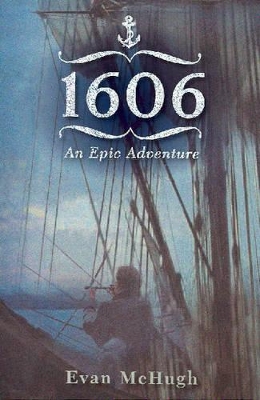 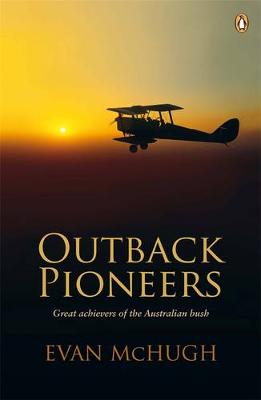 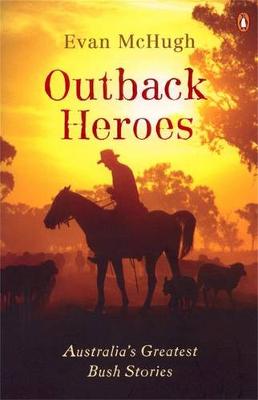