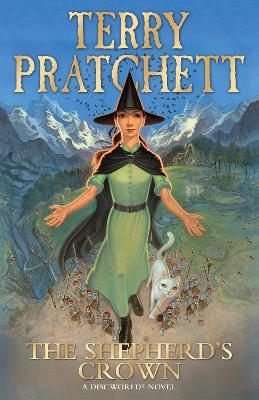 A SHIVERING OF WORLDS

Deep in the Chalk, something is stirring. The owls and the foxes can sense it, and Tiffany Aching feels it in her boots. An old enemy is gathering strength.

This is a time of endings and beginnings, old friends and new, a blurring of edges and a shifting of power. Now Tiffany stands between the light and the dark, the good and the bad.

As the fairy horde prepares for invasion, Tiffany must summon all the witches to stand with her. To protect the land. Her land.

Other Editions - The Shepherd's Crown by Terry Pratchett 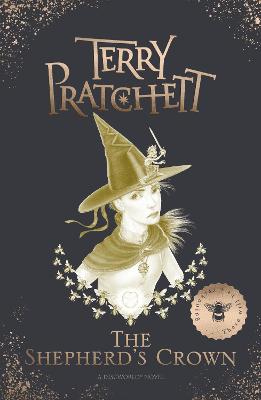 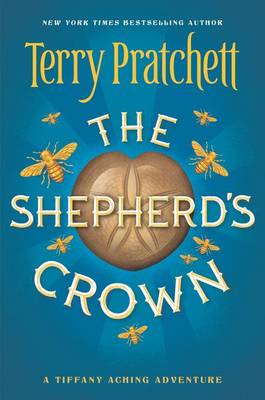 » Have you read this book? We'd like to know what you think about it - write a review about Shepherd's Crown book by Terry Pratchett and you'll earn 50c in Boomerang Bucks loyalty dollars (you must be a Boomerang Books Account Holder - it's free to sign up and there are great benefits!)

The Overstory: The million-copy global bestseller and winner of the Pulitzer Prize for Fiction
Richard Powers
$16.79 $19.99