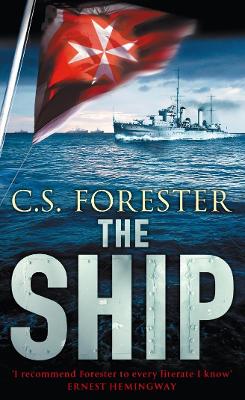 Description - The Ship by C.S. Forester

One vital convoy can break Mussolini's stranglehold on Malta - but it is intercepted in the Mediterranean by enemy warships . . .

Five light British cruisers are left to beat back the armed might of the Italian battle fleet and C.S. Forester - creator of Horatio Hornblower - takes us aboard HMS Artemis as she steams into battle against overwhelming odds. We get inside the heads of Artemis's men, from the Captain on his bridge down to the lowest engine room rating, as they struggle over one long and terrifying afternoon to do their duty.

C. S. Forester brilliantly recounts life aboard a British warship during some of the darkest days of the Second World War- capturing the urgency of the blazing guns, the thunderous rupturing of deck plates, the screams of pain and the shouts of triumph.

Other Editions - The Ship by C.S. Forester 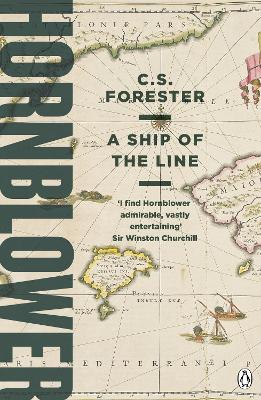 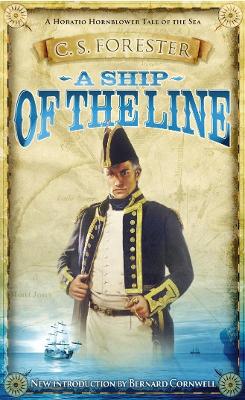 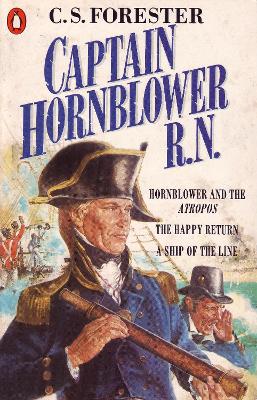 » Have you read this book? We'd like to know what you think about it - write a review about Ship book by C.S. Forester and you'll earn 50c in Boomerang Bucks loyalty dollars (you must be a Boomerang Books Account Holder - it's free to sign up and there are great benefits!)

C. S. Forester was born in Cairo in 1899, where his father was stationed as a government official. He studied medicine at Guy's Hospital, and after leaving Guy's without a degree he turned to writing as a career. His first success was Payment Deferred, a novel written at the age of twenty-four and later dramatized and filmed with Charles Laughton in the leading role. In 1932 Forester was offered a Hollywood contract, and from then until 1939 he spent thirteen weeks of every year in America. On the outbreak of war he entered the Ministry of Information and later he sailed with the Royal Navy to collect material for The Ship. He made a voyage to the Bering Sea to gather material for a similar book on the United States Navy, and it was during this trip that he was stricken with arteriosclerosis, a disease which left him crippled. However, he continued to write and in the Hornblower novels created the most renowned sailor in contemporary fiction. He died in 1966.

A Preview for this title is currently not available.
More Books By C.S. Forester
View All