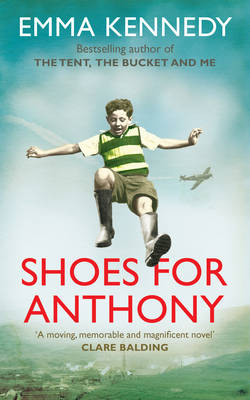 The idea of the war coming to their small, impoverished Welsh mining village always seemed remote, but with one explosive event and the arrival of the Americans preparing for the invasion of France, the people of Treherbert find their world turned upside down.

But war brings distrust, lies and danger. And as the villagers find themselves hopelessly divided, Anthony, an 11-year-old who hasn't had a pair of shoes in years, is going to have to choose between what is popular and what is right.

Joyous, thrilling and nostalgic, Emma Kennedy's Shoes For Anthony will have you wiping your eyes one moment and beaming from ear-to-ear the next.


Other Editions - Shoes for Anthony by Emma Kennedy 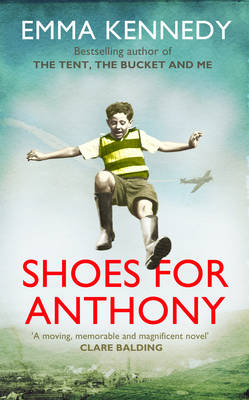 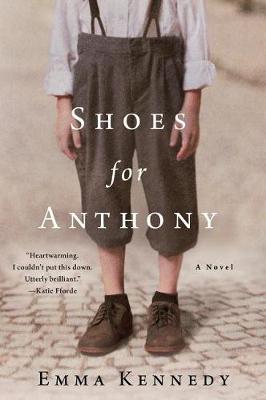 » Have you read this book? We'd like to know what you think about it - write a review about Shoes for Anthony book by Emma Kennedy and you'll earn 50c in Boomerang Bucks loyalty dollars (you must be a Boomerang Books Account Holder - it's free to sign up and there are great benefits!)

Emma Kennedy is the author of nine books, including bestsellers The Tent the Bucket and Me and I Left My Tent in San Francisco. She has also written the Wilma Tenderfoot series for children. She has adapted The Tent the Bucket and Me for BBC1, renamed The Kennedys and is a regular writer on CBBC's Strange Hill High and Dangermouse. She is also an actress and has appeared in many award winning comedies including Goodness Gracious Me, People Like Us and Miranda. She is the Fun Editor at Tatler, won Celebrity Masterchef in 2012 and is a Guinness World Record holder. You can follow her on twitter @EmmaKennedy 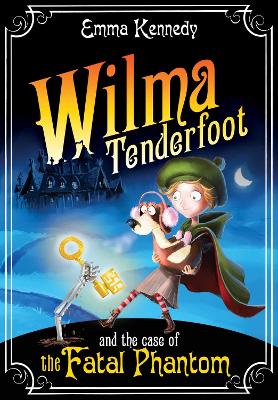 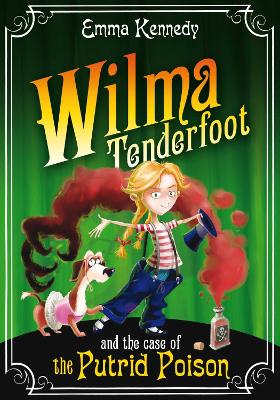 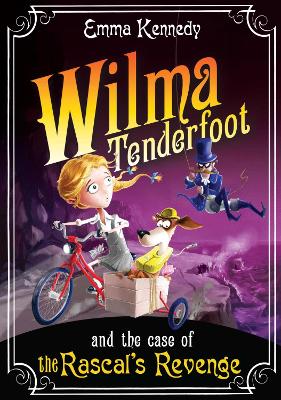