A landmark collection of Orwell's writings, with a new Introduction by Jeremy Paxman

'Shooting an Elephant' is Orwell's searing and painfully honest account of his experience as a police officer in imperial Burma; killing an escaped elephant in front of a crowd 'solely to avoid looking a fool'. The other masterly essays in this collection include classics such as 'My Country Right or Left', 'How the Poor Die' and 'Such, Such were the Joys', his memoir of the horrors of public school, as well as discussions of Shakespeare, sleeping rough, boys' weeklies and a spirited defence of English cooking. Opinionated, uncompromising, provocative and hugely entertaining, all show Orwell's unique ability to get to the heart of any subject.

Other Editions - Shooting an Elephant by George Orwell 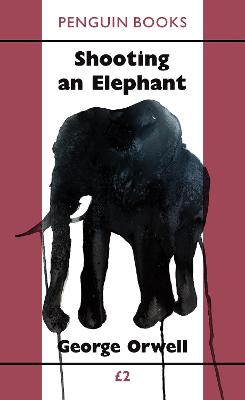 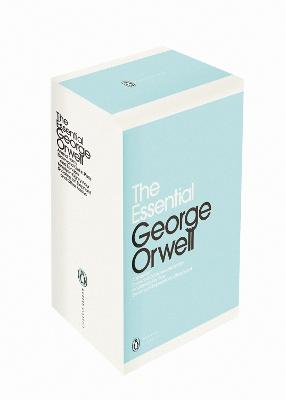 » Have you read this book? We'd like to know what you think about it - write a review about Shooting an Elephant book by George Orwell and you'll earn 50c in Boomerang Bucks loyalty dollars (you must be a Boomerang Books Account Holder - it's free to sign up and there are great benefits!)