A vivid and suspenseful portrayal of the contradictions of Africa and her people, traditions and superstitions - from the acclaimed author of My Brother-But-One.

He sees 'The Butterfly' in his dreams.
She is the key to setting a child's soul free.
She is the perfect sacrifice.

Ex-soldier Kirkman 'Buffel' Potgieter lives by the motto of his former military unit: Tiri Tose, which is Shona for 'we are together'...but also for 'there is no escape'. So when Shilo Jamison Khumalo betrays Buffel by saving a neighbour's child, Tara Wright, from becoming the latest addition to his sinister 'butterfly' collection, it sparks Buffel's obsession with hunting them both down.

After Tara witnesses the murder of her father and uncle, she and her remaining family leave Zimbabwe for a new life in South Africa. There, a teenaged Tara meets Wayne Botha-but finds she isn't prepared for the price she is asked to pay for falling in love. After Tara secretly flees the conservative rural community, Wayne never gives up hope of ever seeing his one true love again.

But years later, out of the blue, Tara makes contact with Wayne to reveal a secret-and some potentially devastating news. In a twist of fate, Wayne and Jamison find they have far more in common than just a passion for African wildlife and join forces to protect Wayne's new family. But the threat of Buffel is still looming-and Jamison knows only too well that there will be 'no escape' for him and Tara, 'The Butterfly'. » Have you read this book? We'd like to know what you think about it - write a review about SHOOTING BUTTERFLIES book by T. M. Clark and you'll earn 50c in Boomerang Bucks loyalty dollars (you must be a Boomerang Books Account Holder - it's free to sign up and there are great benefits!) 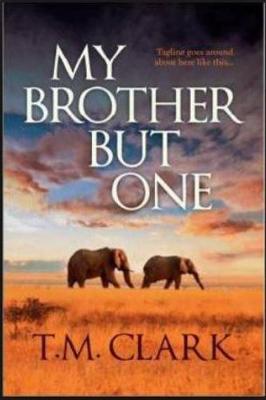 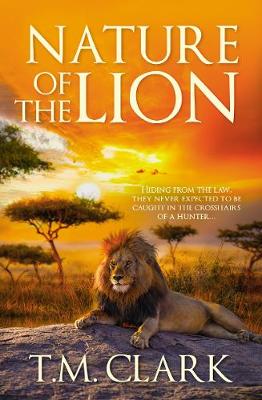