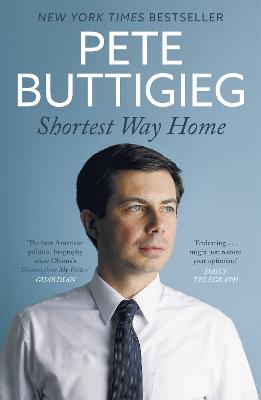 Shortest Way Home: One mayor's challenge and a model for America's future

Description - Shortest Way Home: One mayor's challenge and a model for America's future by Pete Buttigieg

'The best American political biography since Obama's Dreams from My Father' GuardianNEW YORK TIMES BESTSELLERA mayor's inspirational story of a Midwest city that has become nothing less than a blueprint for the future of American renewal.Once described by the Washington Post as "the most interesting mayor you've never heard of," Pete Buttigieg, the thirty-seven-year-old mayor of South Bend, Indiana, has now emerged as one of America's most visionary politicians. With soaring prose that celebrates a resurgent American Midwest, Shortest Way Home narrates the heroic transformation of a "dying city" (Newsweek) into nothing less than a shining model of urban reinvention.Elected at twenty-nine as the nation's youngest mayor, Pete Buttigieg immediately recognized that "great cities, and even great nations, are built through attention to the everyday." As Shortest Way Home recalls, the challenges were daunting: whether confronting gun violence, renaming a street in honour of Martin Luther King Jr., or attracting tech companies to a city that had appealed more to junk bond scavengers than serious investors. None of this is underscored more than Buttigieg's audacious campaign to reclaim 1,000 houses, many of them abandoned, in 1,000 days and then, even as a sitting mayor, deploying to serve in Afghanistan as a Navy officer. Yet the most personal challenge still awaited Buttigieg, who came out in a South Bend Tribune editorial, just before being re-elected with 78 percent of the vote, and then finding Chasten Glezman, a middle-school teacher, who would become his partner for life.While Washington reels with scandal, Shortest Way Home, with its graceful, often humorous, language, challenges our perception of the typical American politician. In chronicling two once-unthinkable stories, that of an Afghanistan veteran who came out and found love and acceptance, all while in office, and that of a revitalized Rust Belt city no longer regarded as "flyover country" Buttigieg provides a new vision for America's shortest way home.

Other Editions - Shortest Way Home: One mayor's challenge and a model for America's future by Pete Buttigieg 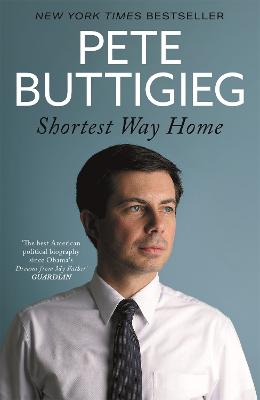 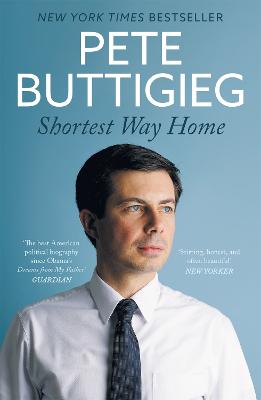 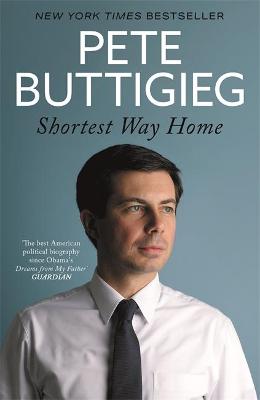 » Have you read this book? We'd like to know what you think about it - write a review about Shortest Way Home: One mayor's challenge and a model for America's future book by Pete Buttigieg and you'll earn 50c in Boomerang Bucks loyalty dollars (you must be a Boomerang Books Account Holder - it's free to sign up and there are great benefits!)


A Preview for this title is currently not available.
More Books By Pete Buttigieg
View All