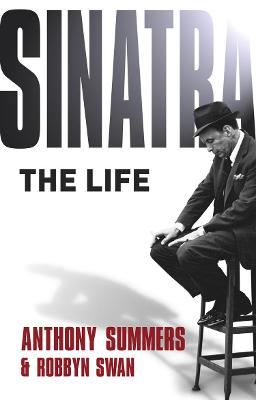 In 1941, at age twenty-five, Sinatra told a friend, 'I'm going to be the best singer in the world'. Two years on, the bobbysoxers were already weeping and screaming for him in their thousands. Half a century on Bono defined him as 'the Big Bang of popular music'. 'To hell with the calendar,' a music critic wrote before his death in 1998, 'The day Frank Sinatra dies, the twentieth century is over.'There have been many books about Sinatra, but the last comprehensive biography was Kitty Kelly's HIS WAY, published in 1986. it has taken renowned biographer Anthony Summers years to research this new biography, which promises to be the definitive story of a musical and film career spanning six decades. In this massively documented book, meticulous investigation is coupled with sensitivity to examine every aspect of Sinatra's life, public and private, from his obscure beginnings in an immigrant neighborhood in Jersey City to his twilight years as a living legend in Palm Springs. It tells the human story of an American icon who was irresistible to women and who was plagued throughout his life by scandal and hints of links with the Mafia. In this book, Summers finally uncovers the whole truth.

» Have you read this book? We'd like to know what you think about it - write a review about Sinatra book by Anthony Summers and you'll earn 50c in Boomerang Bucks loyalty dollars (you must be a Boomerang Books Account Holder - it's free to sign up and there are great benefits!)

Anthony Summers worked for many years as a senior producer on Granada's World in Action and on the BBC's Panorama, and produced many landmark TV documentaries. His bestselling books include THE FILE ON THE TSAR, CONSPIRACY (about the JFK assasination which won the CWA Gold Dagger), GODDESS (about Marilyn Monroe) HONEYTRAP and THE ARROGANCE OF POWER (on Nixon). Robbyn Swan is a writer for VANITY FAIR, LIFE MAGAZINE and others.

A Preview for this title is currently not available.
More Books By Anthony Summers
View All 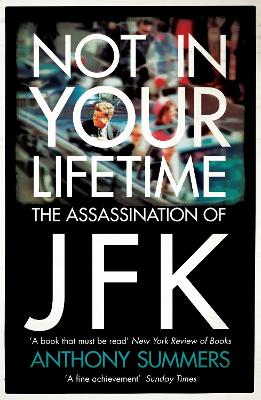 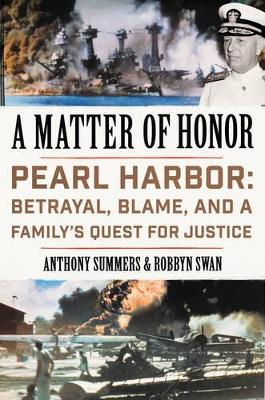 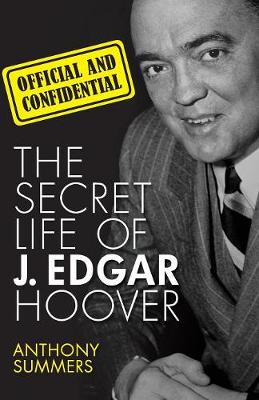 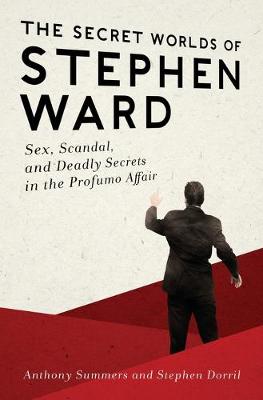 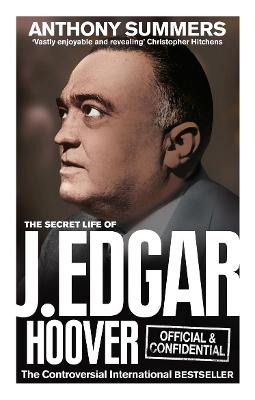 Official and Confidential: The Secret Life of J Edgar Hoover
No Stock on Hand, Supplier Has No Due Date for Supply.
$25.19 $27.99