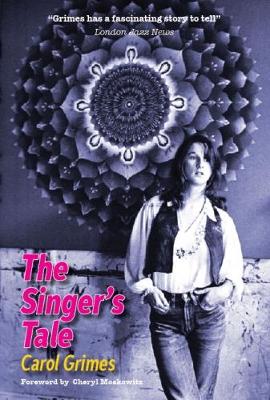 Described as a `high-spirited veteran' by the Evening Standard, Carol joined her first groups, Shades of Grey and The Race, from the mid '60s, and went on to sing with the bands Babylon, Delivery and Uncle Dog before releasing her solo albums. Carol also performed alongside Cream, Alexis Korner, John Mayall's Bluesbreakers, The Yardbirds, The Graham Bond Organisation, Howlin' Wolf, Buddy Guy and Freddie King.

Carol lived in London amongst a `rag popsicle bag of people' during the counter culture years. A so-called community of freaks, immigrants, photographers, artists, writers, musicians, filmmakers, drug dealers, models, fashionistas, groupies and hangers-on. Described by the press as fuelled by LSD, hashish, grass and sex, it was a time of change. Not for women though, and Carol witnessed appalling male behaviour in the music business. She became politicised and in 1976, performed at the first Rock Against Racism gig and went on to support Rock Against Sexism. Carol is still performing and is the Musical Director for the Bloomsbury Sing for Joy Choir and The Wildflowers Choir in Folkestone.

» Have you read this book? We'd like to know what you think about it - write a review about Singer's Tale book by Carol Grimes and you'll earn 50c in Boomerang Bucks loyalty dollars (you must be a Boomerang Books Account Holder - it's free to sign up and there are great benefits!)


A Preview for this title is currently not available.
More Books By Carol Grimes
View All 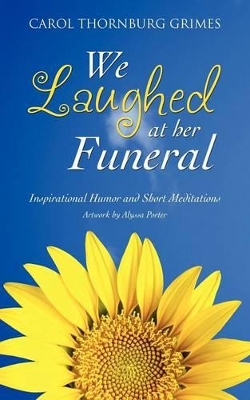