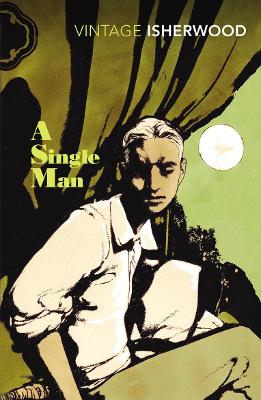 A Single Man is an exclusive Vintage Classic that has been made into a film starring Julianne Moore and Colin Firth and directed by Tom Ford.

Celebrated as a masterpiece from its first publication, A Single Man is the story of George, an English professor in suburban California left heartbroken after the death of his lover, Jim. With devastating clarity and humour, Isherwood shows George's determination to carry on, evoking the unexpected pleasures of life as well as the soul's ability to triumph over loneliness and alienation.

Other Editions - A Single Man by Christopher Isherwood 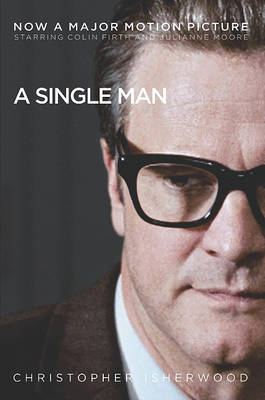 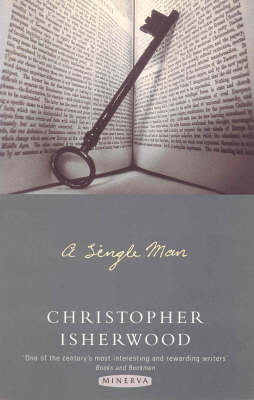 View all editions of A Single Man by Christopher Isherwood

» Have you read this book? We'd like to know what you think about it - write a review about Single Man book by Christopher Isherwood and you'll earn 50c in Boomerang Bucks loyalty dollars (you must be a Boomerang Books Account Holder - it's free to sign up and there are great benefits!)

Christopher Isherwood was born in 1904. He began to write at university and later moved to Berlin, where he gave English lessons to support himself. He witnessed first hand the rise to power of Hitler and the Nazi party in Germany and some of his best works, such as Mr. Norris Changes Trains and Goodbye to Berlin, draw on these experiences. He created the character of Sally Bowles, later made famous as the heroine of the musical Cabaret. Isherwood travelled with W.H Auden to China in the late 1930s before going with him to America in 1939. He died on 4 January 1986.