The power, passions and private life of the architect who shaped modern Australia.

Harry Seidler was a key figure in international modern architecture and in the establishment of post-war modern design in Australia - he was the man who effectively shaped the look of modern, urban Australia. But while many know his buildings, few know his fascinating story. Born in Austria to an affluent Jewish family, his world fell apart when he had to flee the looming Nazi threat as a young boy. Without family and without a word of English, he escaped to England. Later, cruelly, he was interned as an enemy alien during the war, and sent to Canada. During his time in the Canadian camp, he virtually taught himself architecture, and once the war was over, he studied in Canada and at Harvard in the United States. His parents moved to Australia after the war, and in 1948, Harry came to Australia in response to their invitation. The house he designed for them, now known as the Rose Seidler House, represented a huge shift in Australian modern domestic architecture. It was soon followed by a succession of innovative house designs and ambitious, towering office blocks such as Australia Square and the MLC Centre, which changed forever the skyline of Australia's cities.

Without Harry Seidler, our cities and homes would look very, very different.

Other Editions - A Singular Vision by Helen O'Neill 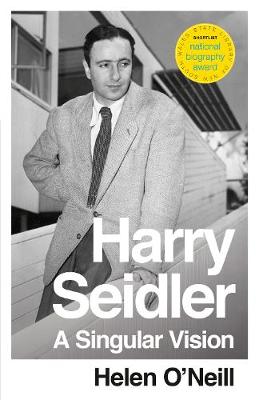 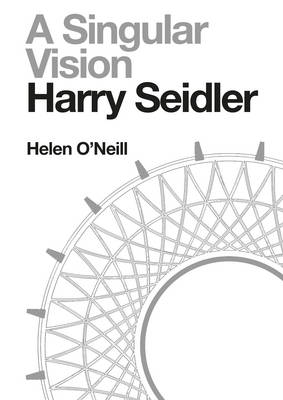 » Have you read this book? We'd like to know what you think about it - write a review about Singular Vision book by Helen O'Neill and you'll earn 50c in Boomerang Bucks loyalty dollars (you must be a Boomerang Books Account Holder - it's free to sign up and there are great benefits!)


A Preview for this title is currently not available.
More Books By Helen O'Neill
View All