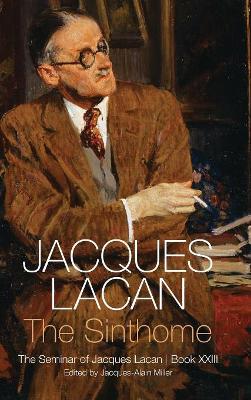 Description - The Sinthome by Jacques Lacan

"Ten times, an elderly grey-haired man gets up on the stage. Ten times puffing and sighing. Ten times slowly tracing out strange multi-coloured arabesques that interweave, curling with the meanders of his speech, by turns fluid and uneasy. A whole crowd looks on, transfixed by this enigma-made-man, absorbing the ipse dixit and anticipating some illumination that is taking its time to appear.
Non lucet. It's shady in here, and the Theodores go hunting for their matches. Still, they say, cuicumque in sua arte perito credendum est, whosoever is expert in his art is to be lent credence. At what point is a person mad? The master himself poses the question.
That was back in the day. Those were the mysteries of Paris forty years hence.
A Dante clasping Virgil's hand to be led through the circles of the Inferno, Lacan took the hand of James Joyce, the unreadable Irishman, and, in the wake of this slender Commander of the Faithless, made with heavy and faltering step onto the incandescent zone where symptomatic women and ravaging men burn and writhe.
An equivocal troupe was in the struggling audience: his son-in-law; a dishevelled writer, young and just as unreadable back then; two dialoguing mathematicians; and a professor from Lyon vouching for the seriousness of the whole affair. A discreet Pasiphae was being put to work backstage.
Smirk then, my good fellows! Be my guest. Make fun of it all! That's what our comic illusion is for. That way, you shall know nothing of what is happening right before your very eyes: the most carefully considered, the most lucid, and the most intrepid calling into question of the art that Freud invented, better known under its pseudonym: psychoanalysis."
-Jacques-Alain Miller

Other Editions - The Sinthome by Jacques Lacan » Have you read this book? We'd like to know what you think about it - write a review about Sinthome book by Jacques Lacan and you'll earn 50c in Boomerang Bucks loyalty dollars (you must be a Boomerang Books Account Holder - it's free to sign up and there are great benefits!)

Jacques Lacan (1901-1981) was one of the twentieth-century's most influential thinkers. His many works include Ecrits, The Four Fundamental Concepts of Psychoanalysis and the many other volumes of The Seminar.

A Preview for this title is currently not available.
More Books By Jacques Lacan
View All 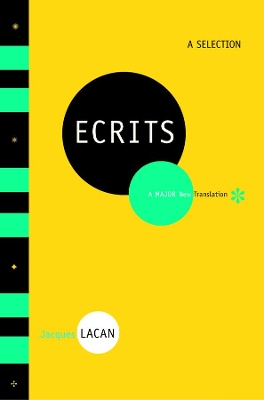 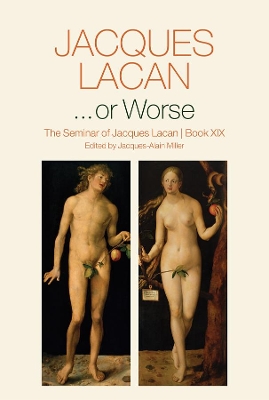 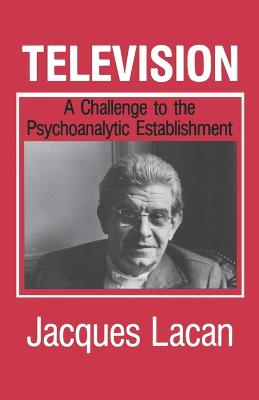 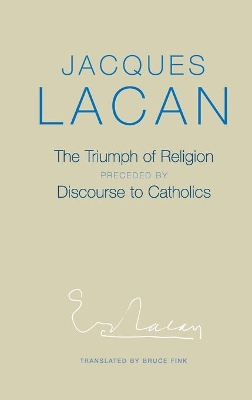 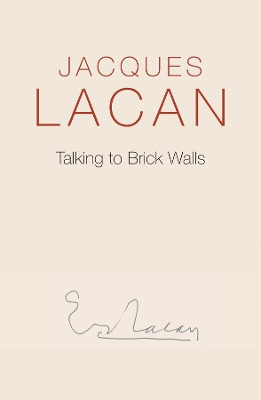 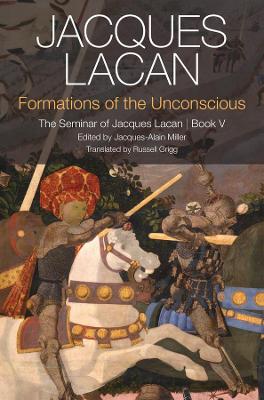 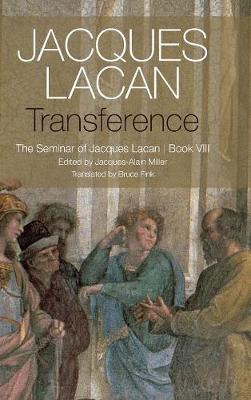 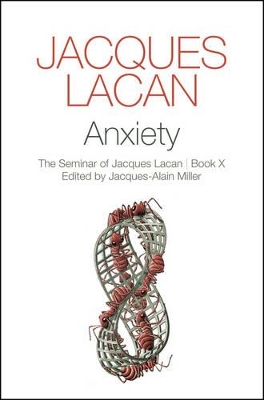