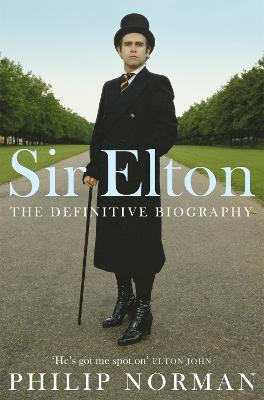 'Norman writes like an angel . . . anyone who can read will admire the intelligence, the detail and the robust good sense of this biography. It captures the flavour of the times every bit as distinctively as it captures the personality of Elton John' Sunday Telegraph

Elton John is one of the biggest stars in the world, a man whose extraordinary career has resulted in timeless songs and sold-out world tours. But how did the sensitive boy from Pinner, who started out pounding the piano in a pub, become such an iconic figure?

Philip Norman's acclaimed biography paints a frank but sympathetic portrait, from Elton's rise to success to the attempted suicides, from Watford football club chairman to flamboyant Versace shopaholic, from the draining addictions to his turbulent personal relationships and the extraordinary moment in Westminster Abbey when 'Candle in the Wind' turned into a requiem for his friend Diana Princess of Wales.

Covering the first five decades of Elton's life, setting him in the context of the changing music scene, this is a vivid, perceptive, superbly researched account of a musical legend. 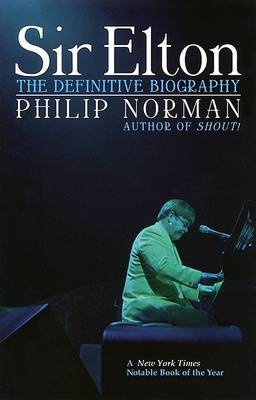 » Have you read this book? We'd like to know what you think about it - write a review about Sir Elton book by Philip Norman and you'll earn 50c in Boomerang Bucks loyalty dollars (you must be a Boomerang Books Account Holder - it's free to sign up and there are great benefits!)


A Preview for this title is currently not available.
More Books By Philip Norman
View All