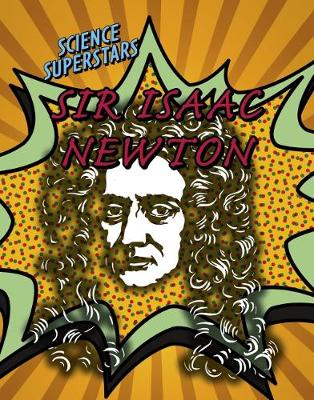 What is a thought experiment
How did Newton's laws of motion lead to space travel
Why were Newton and fellow scientist Robert Hooke sworn enemies
Isaac Newton lived at a time called The Enlightenment when scholars began to question traditional ideas and to use reason to think of their own theories. He used mathematics experiments and scientific method to test his ideas and in doing so became the leading scientist of his day. His groundbreaking work changed the way we understood the world. 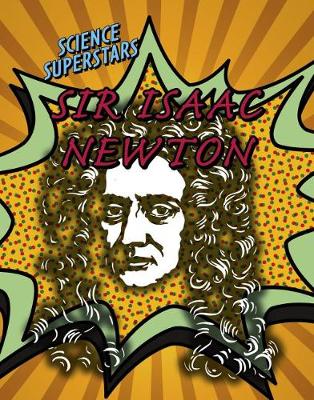 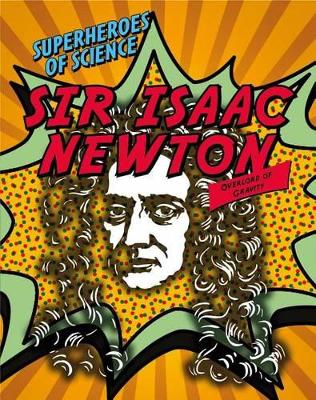 » Have you read this book? We'd like to know what you think about it - write a review about Sir Isaac Newton book by Angela Royston and you'll earn 50c in Boomerang Bucks loyalty dollars (you must be a Boomerang Books Account Holder - it's free to sign up and there are great benefits!)


A Preview for this title is currently not available.
More Books By Angela Royston
View All