The thrilling bestseller from Australia's favourite novelist, author of the Scarecrow series and the new Jack West Jr novel The Two Lost Mountains.

"Get ready for a wild ride" Daily Telegraph

BOOK 2 IN THE JACK WEST SERIES

A mysterious ceremony at a hidden location has unlocked a catastrophic countdown to world annihilation.
Now, to save the world, supersoldier Jack West Jr and his loyal team of adventurers must find and rebuild a legendary device known as 'the Machine'.

The only clues to locating this Machine are held within the fabled Six Sacred Stones, which are scattered around the globe. But Jack and his team are not the only ones seeking the Stones, there are other players involved who don't want to see the world saved at all...

Other Editions - The Six Sacred Stones by Matthew Reilly 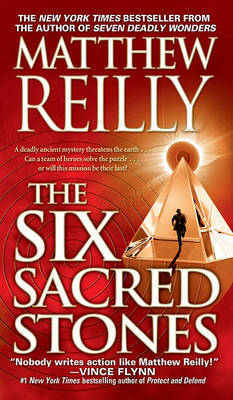 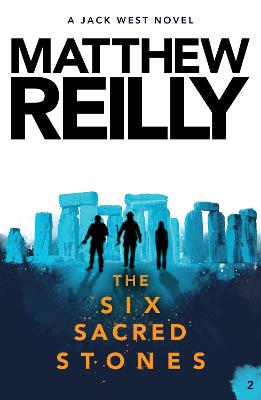 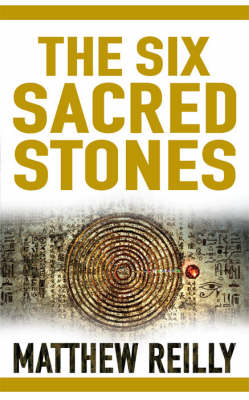 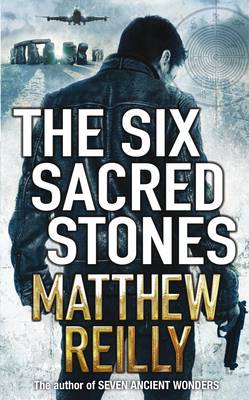 » Have you read this book? We'd like to know what you think about it - write a review about Six Sacred Stones book by Matthew Reilly and you'll earn 50c in Boomerang Bucks loyalty dollars (you must be a Boomerang Books Account Holder - it's free to sign up and there are great benefits!)