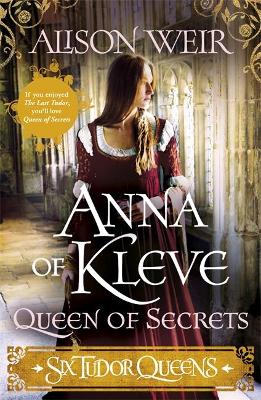 'This six-book series looks likely to become a landmark in historical fiction' The TimesAlison Weir, historian and author of the Sunday Times bestsellers KATHERINE OF ARAGON: THE TRUE QUEEN, ANNE BOLEYN: A KING'S OBSESSION and JANE SEYMOUR: THE HAUNTED QUEEN, paints a spellbinding portrait of Anna of Kleve, Henry VIII's fourth queen.A GERMAN PRINCESS WITH A GUILTY SECRET. The King is in love with Anna's portrait, but she has none of the accomplishments he seeks in a new bride. She prays she will please Henry, for the balance of power in Europe rests on this marriage alliance. But Anna's past is never far from her thoughts, and the rumours rife at court could be her downfall. Everyone knows the King won't stand for a problem queen. ANNA OF KLEVE THE FOURTH OF HENRY'S QUEENS HER STORY Acclaimed, bestselling historian Alison Weir draws on new evidence to conjure a startling image of Anna as you've never seen her before. A charming, spirited woman, she was loved by all who knew her - and even, ultimately, by the King who rejected her.History tells us she was never crowned.But her story does not end there. SIX TUDOR QUEENS. SIX NOVELS. SIX YEARS. 'Alison Weir makes history come alive as no one else' Barbara Erskine'Weir is excellent on the little details that bring a world to life' Guardian 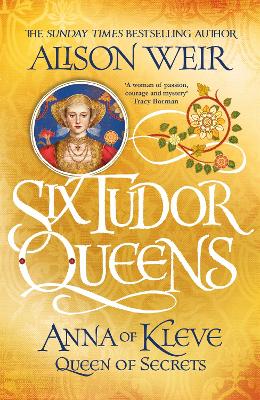 » Have you read this book? We'd like to know what you think about it - write a review about Six Tudor Queens #4: Anna of Kleve, Queen of Secrets book by Alison Weir and you'll earn 50c in Boomerang Bucks loyalty dollars (you must be a Boomerang Books Account Holder - it's free to sign up and there are great benefits!) 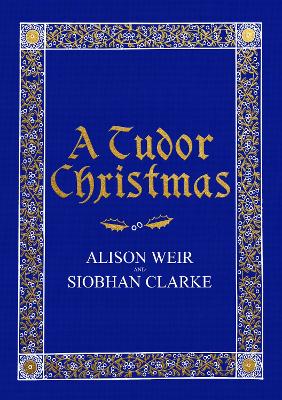 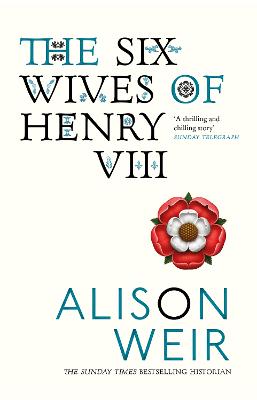