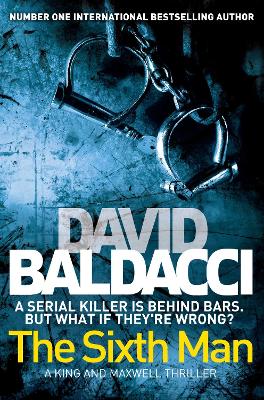 After alleged serial killer Edgar Roy is apprehended and locked away in a mental facility private investigators Sean King and Michelle Maxwell are called in by Roy's lawyer - an old friend of Sean King - to look into the case. But their investigation is derailed before it begins: while en route to their first meeting with the lawyer, King and Maxwell discover his dead body. A rash of terrifying events begins to unfold and it is up to King and Maxwell to uncover the truth: is Roy a killer or not? But the more they dig into his past, the more they are bombarded with obstacles, half-truths, and dead ends that make filtering the facts nearly impossible. As each new theory brings a new revelation, King and Maxwell will be pushed to the limit. Could this deadly case be the one that leaves the duo permanently parted?

Other Editions - The Sixth Man by David Baldacci 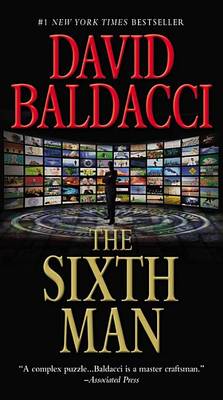 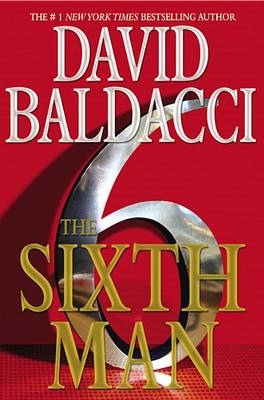 View all editions of The Sixth Man by David Baldacci

» Have you read this book? We'd like to know what you think about it - write a review about Sixth Man book by David Baldacci and you'll earn 50c in Boomerang Bucks loyalty dollars (you must be a Boomerang Books Account Holder - it's free to sign up and there are great benefits!)

David Baldacci is the author of fifteen previous consecutive New York Times bestsellers. With his books published in over 40 languages in more than 80 countries, and with nearly 70 million copies in print, he is one of the world's favourite storytellers.