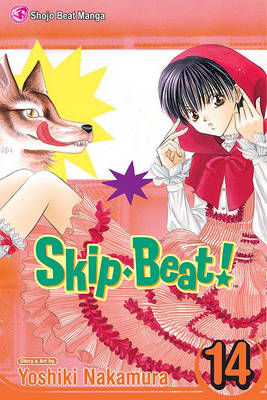 Kyoko Mogami followed her true love Sho to Tokyo to support him while he made it big as an idol. But he's casting her out now that he's famous! Kyoko won't suffer in silence--she's going to get her sweet revenge by beating Sho in show biz!

Vie Ghoul is the new band burning up the charts by stealing Sho's moves, and Kyoko's hopping mad on his behalf. Kyoko's confrontation with Sho about his lack of action doesn't go as well as she hoped--Sho gets violent, and the front man for Vie Ghoul gets a good look at Kyoko's demons. And both men seem a little more interested in Kyoko than Ren would like...

» Have you read this book? We'd like to know what you think about it - write a review about Skip Beat!, Vol. 14 book by Yoshiki Nakamura and you'll earn 50c in Boomerang Bucks loyalty dollars (you must be a Boomerang Books Account Holder - it's free to sign up and there are great benefits!)

Yoshiko Nakamura is originally from Tokushima prefecture. Her birthday is June 17 and she has type B blood. She started drawing manga in elementary school, which eventually led to her 1993 debut of Yume de Au yori Seteki - Better than Seeing in a Dream - in Hana to Yume magazine. Her other works include the basketball series Saint Love, MVP wa Yuzurenai - Can't Give Up MVP and Blue Wars, Tokyo Crazy Paradise, a series about a female bodyguard in 2020 Tokyo. 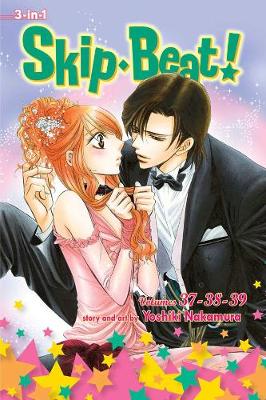 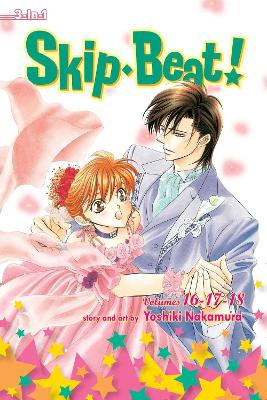 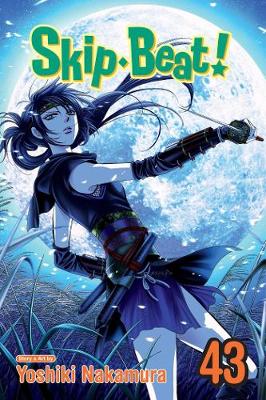