Marvel as your favorite characters face grueling tests, outrageous challenges, and the vilest of villains to gain Champion status! Deja Vu, Jawbreaker, Tripper Happy, and Blades all get the spotlight in this volume featuring more great stories from the world's first-ever Skylanders comic book series!

» Have you read this book? We'd like to know what you think about it - write a review about Skylanders: Champions book by David Rodriguez and you'll earn 50c in Boomerang Bucks loyalty dollars (you must be a Boomerang Books Account Holder - it's free to sign up and there are great benefits!)

Ron Marz is a writer, mostly of comic books and graphic novels. He lives in upstate New York with four horses, three children, two dogs and one wife. Marz is well known for his work on Silver Surfer and Green Lantern, as well as the Marvel vs DC crossover and Batman/Aliens. He also worked on the CrossGen Comics series Scion, Mystic, Sojourn, and The Path. At Dark Horse Comics he created Samurai: Heaven and Earth and various Star Wars comics. He has also done work for Devil's Due Publishing's Aftermath line, namely Blade of Kumori. In 1995, he had a brief run on XO-Manowar, for Valiant Comics. Marz's more recent works includes a number of Top Cow books including Witchblade and a Cyberforce relaunch. For DC Comics, he has written Ion, a 12 part comic book miniseries that followed the Kyle Rayner character after the One Year Later event, and Tales of the Sinistro Corps Presents: Parallax and Tales of the Sinestro Corps Presents: Ion, two one-shot tie-ins to the Green Lantern crossover, The Sinestro Corps War. 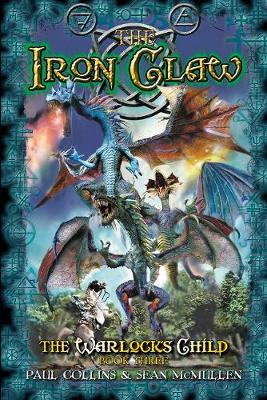 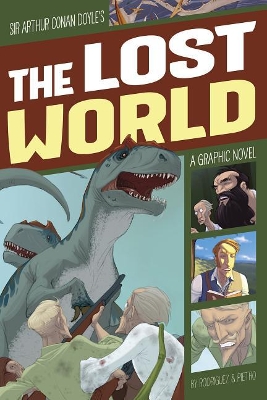 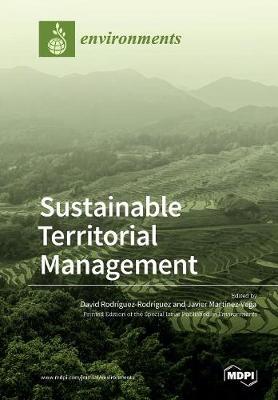 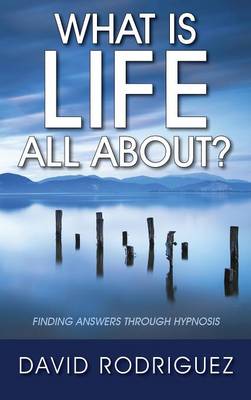 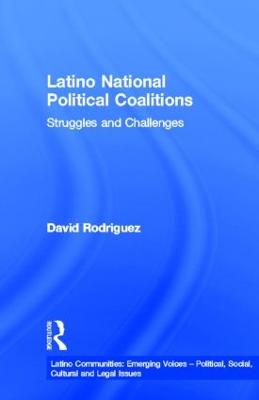 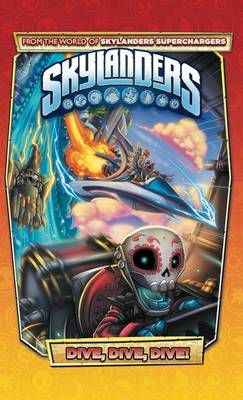 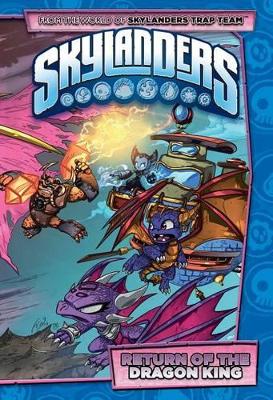 Skylanders Secret Agent Secrets
No Stock on Hand, Supplier Has No Due Date for Supply.
$20.69 $22.99 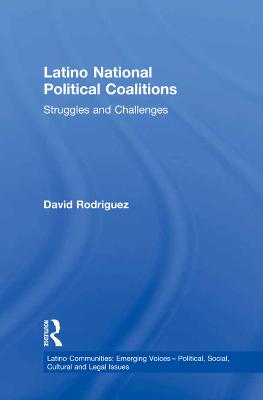 Latino National Political Coalitions
No Stock on Hand, Supplier Has No Due Date for Supply.
$75.59 $83.99