After an embarrassing defeat at the hands of Captain Midnight, a drunken Skyman accidentally kills an innocent man! Turns out he's not only an overly patriotic zealot; he's also a dangerous PR nightmare. Needing a new face for their initiative ASAP, the Skyman Program turns to US Air Force Sgt. Eric Reid- a wounded veteran on the ropes, looking for a new lease on life. But the new Skyman is nobody's stooge. They tried to make the perfect weapon, but they got a hero instead. Joshua Hale Fialkov is a writer of the Emmy-nominated animated film Afro Samurai- Resurrection and the Eisner-nominated Tumor.

» Have you read this book? We'd like to know what you think about it - write a review about Skyman book by Manuel Garcia and you'll earn 50c in Boomerang Bucks loyalty dollars (you must be a Boomerang Books Account Holder - it's free to sign up and there are great benefits!)

Joshua grew up in Pittsburgh, PA where he got beat up a lot, which lead to him moving to Boston where he got a BFA in writing and directing for the stage and screen, and then worked in the New England film industry, until finally deciding to move to Los Angeles to do it properly. Joshua is the creator of the horror anthology Western Tales of Terror, and writer of the Harvey Award Nominated Elk's Run which was released in 2007 from Random House Publishing's Villard imprint. He's also the writer of Harris Comics Ongoing Vampirella Quarterly, and has had work published by Top Cow, Marvel, Wildstorm, IDW Publishing, and Boom Studios. He's also the writer of Punks the Comic. Joshua lives with his wife (who happens to be his one true love), Christina, who's a Librarian and Historian of Film and California. They live with their instruments (both musical and otherwise), his comics & dvd's, her books and movie memorabilia, and their two cats, Smokey and The Bandit. 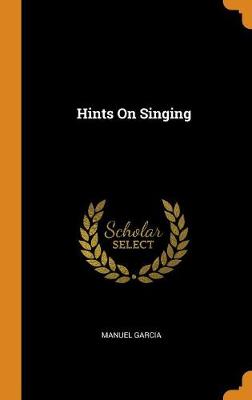 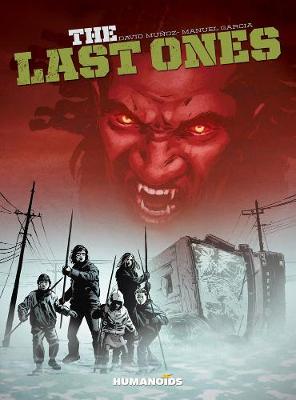 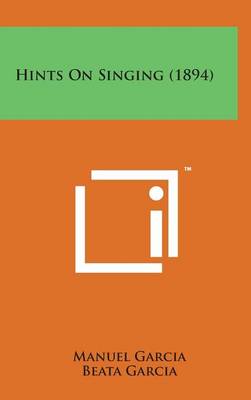