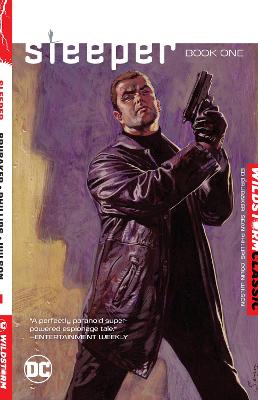 From Eisner Award-winning author Ed Brubaker comes two thrilling stories collected together for the first time in SLEEPER BOOK ONE.

POINT BLANK, a five-issue comic book limited series published by WildStorm, stars the popular character Grifter from the Wildcats, who is investigating an attempted murder of his friend John Lynch. Meanwhile, Holden Carver, a covert operative, has been placed undercover in a villainous organization led by TAO. As Holden and Grifter cross paths, will cooler heads prevail? The answer? Hell no.

Riddled with noir undertones and the action of a spy thriller, SLEEPER BOOK ONE highlights all the attributes that have made writer Ed Brubaker one of the most sought-after writers in all of comics!

» Have you read this book? We'd like to know what you think about it - write a review about Sleeper Book One book by Ed Brubaker and you'll earn 50c in Boomerang Bucks loyalty dollars (you must be a Boomerang Books Account Holder - it's free to sign up and there are great benefits!)

A one-time cartoonist, Ed Brubaker has been working as a writer since the early 1990s, and in that time his work has won several awards, including both the Harvey and Eisner awards for Best Writer in 2007, and has been translated around the world. His comics credits include BATMAN, CATWOMAN, GOTHAM CENTRAL and SLEEPER for DC Comics and Daredevil, Captain America and Criminal for Marvel. He lives and works in Seattle, Washington, with his wife, Melanie, and many pets. 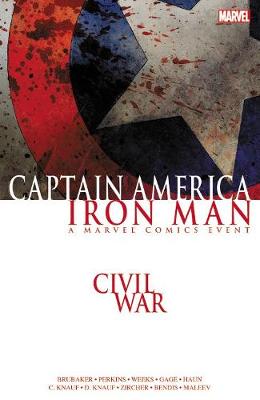 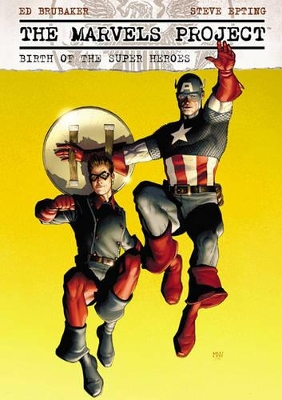 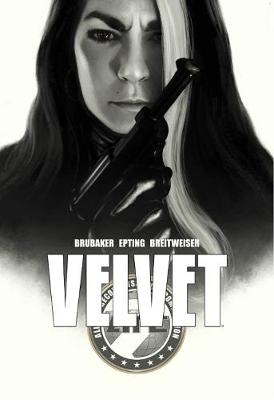