'Just because you can't explain it, doesn't mean it's a miracle.'

In the beginning was the Word. And the Word was- 'Hey, you!' This is the Discworld, after all, and religion is a controversial business. Everyone has their own opinion, and indeed their own gods, of every shape and size, and all elbowing for space at the top. In such a competitive environment, it's certainly not helpful to be reduced to appearing in the form of a tortoise, a manifestation far below god-like status in anyone's book.

In such instances, you need an acolyte, and fast- for the Great God Om, Brutha the novice is the Chosen One - or at least the only One available. He wants peace and justice and brotherly love. He also wants the Inquisition to stop torturing him now, please... 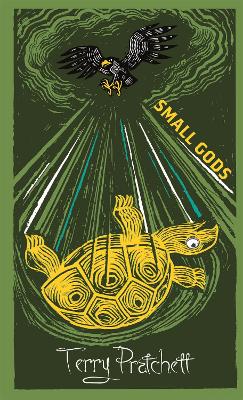 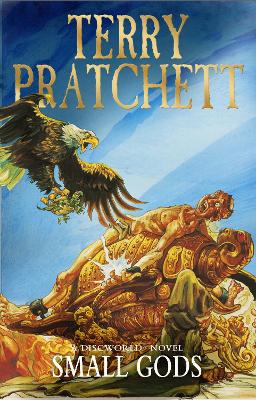 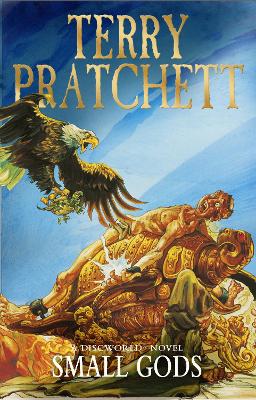 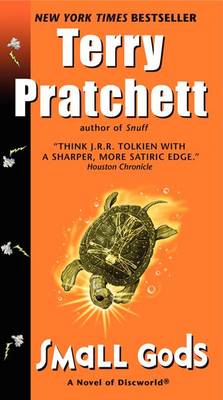 Terry Pratchett (Author) Terry Pratchett was the acclaimed creator of the global bestselling Discworld series, the first of which, The Colour of Magic, was published in 1983. In all, he was the author of over fifty bestselling books. His novels have been widely adapted for stage and screen, and he was the winner of multiple prizes, including the Carnegie Medal, as well as being awarded a knighthood for services to literature. He died in March 2015. 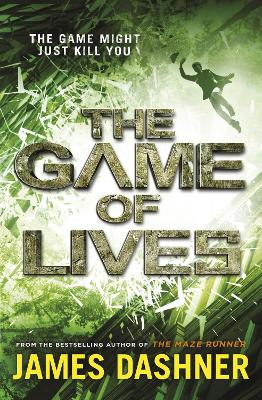 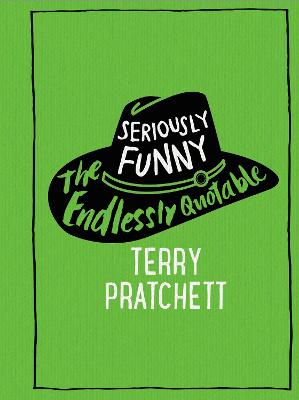