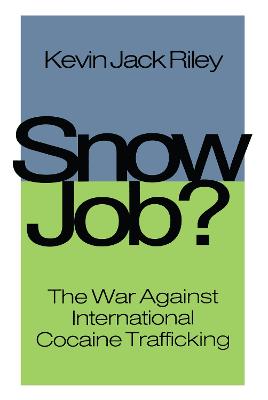 The War Against International Cocaine Trafficking

Cocaine has had a long and prominent position in the history of American substance abuse. As far back as the late 1800s cocaine was commonly found hi patent medicines, elixirs, and, astonishingly, in the earliest versions of Coca-Cola. Eventually, the potency of cocaine was recognized and its purveyors came under gradual regulation. Events hi the early 1900s kept cocaine use down until World War II, but the extensive drug use of the 1960s once again sparked a national temperance movement. Created in 1989, the Office of National Drug Control Policy maintains responsibility for coordinating and monitoring the nation's countemarcotics policy. But responsibility for coordination and monitoring is not the same thing as control.

Riley disagrees with analysts who believe that source country control policies can lead to permanent victory hi the war against cocaine, because of the potentially high costs associated with implementing source country control policies on a large scale. He suggests a better strategy would be one that recognizes the severe limits facing interdiction, eradication, and other source country policies, and instead focuses on directing source country resources where they will be most useful. This necessitates defining a regional strategy that elevates political stability and institution building, and demotes traditional countemarcotics objectives. Snow Job? offers original thinking and practical approaches to a multidimensional world problem and will be of interest to policymakers, political scientists, sociologists, and law enforcement officials. 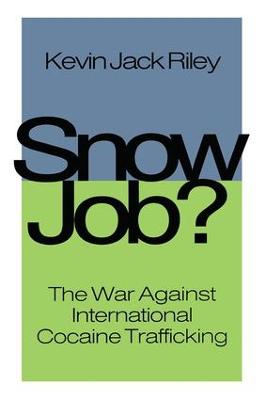 » Have you read this book? We'd like to know what you think about it - write a review about Snow Job book by Kevin Jack Riley and you'll earn 50c in Boomerang Bucks loyalty dollars (you must be a Boomerang Books Account Holder - it's free to sign up and there are great benefits!)


A Preview for this title is currently not available.
More Books By Kevin Jack Riley
View All