SHORT-LISTED: CBCA Book of the Year, Early Childhood, 2017
Snow on the stockman's hut

Snow on the crows

Snow on my NOSE!

It's a big journey through the snow for a little wombat, meeting animals, birds and people along the way...but there's no place like home!

A heartwarming story set in the Australian High Country.

Other Editions - The Snow Wombat by Mark Jackson 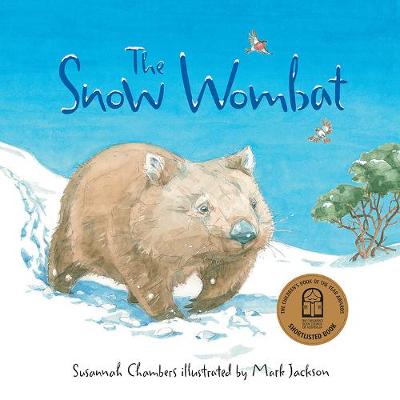 » Have you read this book? We'd like to know what you think about it - write a review about Snow Wombat book by Mark Jackson and you'll earn 50c in Boomerang Bucks loyalty dollars (you must be a Boomerang Books Account Holder - it's free to sign up and there are great benefits!)

Susannah Chambers is an editor of children's books at Allen & Unwin. She lives in Melbourne, but regularly dreams of the mountains. Mark Jackson is an illustrator based in Melbourne. He has co-illustrated several books with his wife, Heather Potter, and their work has been featured in several exhibitions. Stuck! written by Charlotte Calder was shortlisted in the Speech Pathology Australia Book of the Year Awards 2010, and received a Notable mention in the Picture Book Category, Children's Book Council of Australia Awards, 2010. 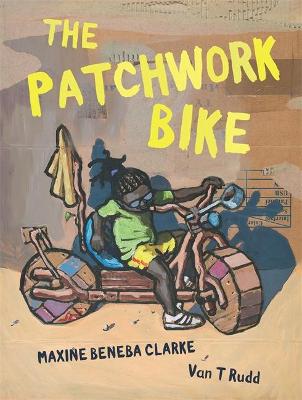 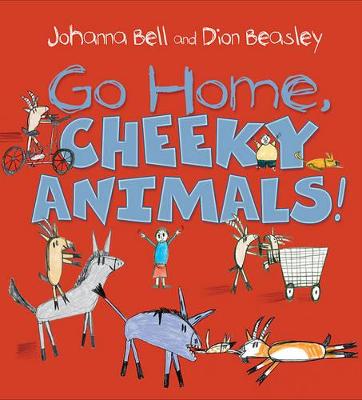 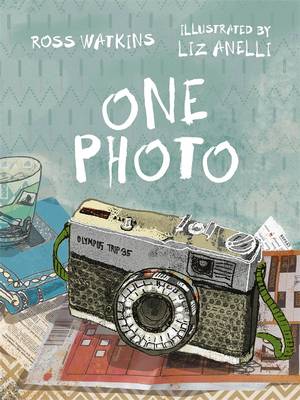 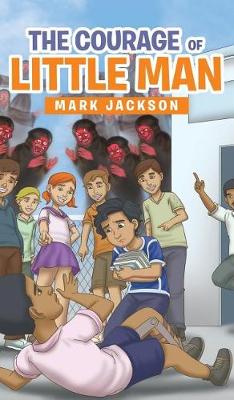 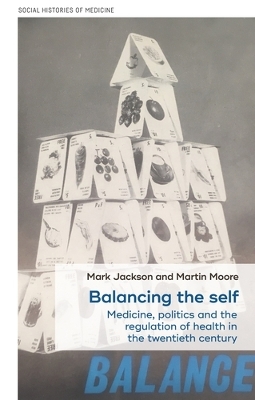 Balancing the Self: Medicine, Politics and the Regulation of Health in the Twentieth Century
Hardback, March 2020
$79.18 $87.98 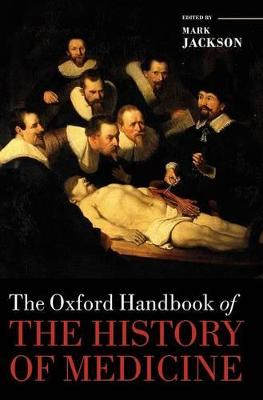 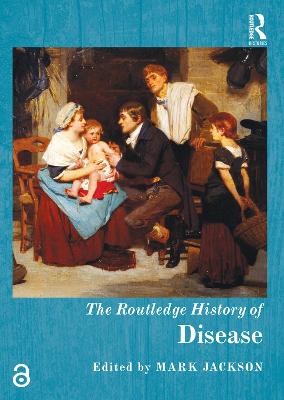