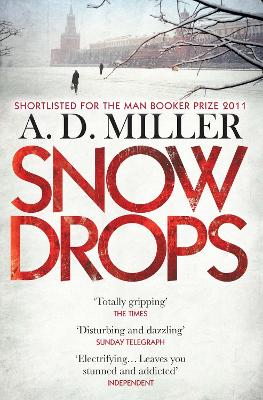 Description - Snowdrops by A. D. Miller

Snowdrops. That's what the Russians call them - the bodies that float up into the light in the thaw. Drunks, most of them, and homeless people who just give up and lie down into the whiteness, and murder victims hidden in the drifts by their killers.

Nick has a confession. When he worked as a high-flying British lawyer in Moscow, he was seduced by Masha, an enigmatic woman who led him through her city: the electric nightclubs and intimate dachas, the human kindnesses and state-wide corruption. Yet as Nick fell for Masha, he found that he fell away from himself; he knew that she was dangerous, but life in Russia was addictive, and it was too easy to bury secrets - and corpses - in the winter snows.

Other Editions - Snowdrops by A. D. Miller 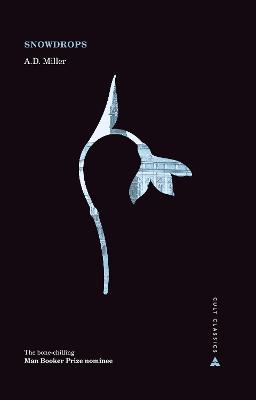 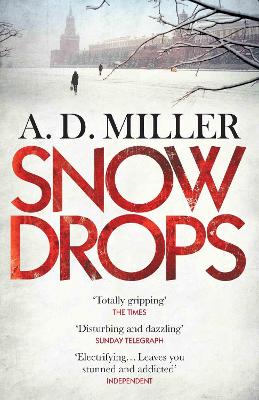 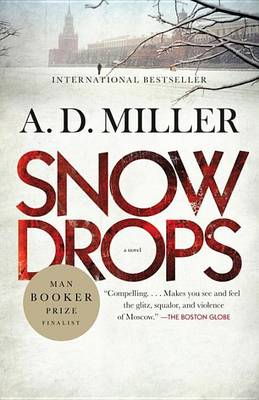 » Have you read this book? We'd like to know what you think about it - write a review about Snowdrops book by A. D. Miller and you'll earn 50c in Boomerang Bucks loyalty dollars (you must be a Boomerang Books Account Holder - it's free to sign up and there are great benefits!)

Born in London in 1974, Andrew Miller studied literature at Cambridge and Princeton. He worked as a television producer before joining the The Economist. From 2004 to 2007 he was the magazine's Moscow correspondent, travelling widely across Russia and the former Soviet Union. He is the author of the acclaimed family history The Earl of Petticoat Lane (Heinemann, 2006). Snowdrops is his first novel. He lives in London with his wife and daughters.