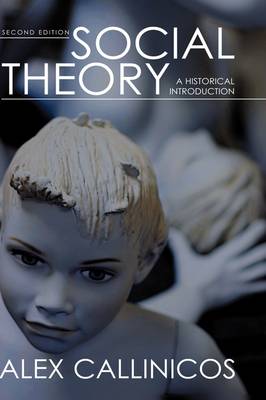 The second edition of this remarkably lucid text, provides a
wide-ranging historical introduction to social theory. The new
edition preserves, and further enhances, the book?s striking
qualities ? its clarity, reliability, comprehensiveness and
scholarship. The theorists treated include Montesquieu, Adam Smith
and the Scottish Enlightenment, Hegel, Marx, Tocqueville, Maistre,
Gobineau, Darwin, Spencer, Kautsky, Nietzsche, Durkheim, Weber,
Simmel, Freud, Lukacs, Gramsci, Heidegger, Keynes, Hayek,
Parsons, the Frankfurt School, Levi-Strauss, Althusser,
Foucault, Habermas, Bourdieu, Beck, and Giddens.
Callinicos examines the ways in which social theory grew out of
the eighteenth century Enlightenment, a time when societies
emerging in the West ceased to invoke the authority of tradition to
validate themselves, instead looking to scientific knowledge to
justify their mastery of the world. He traces social theory?s
connections with central themes in modern philosophy, with the
development of political economy, and with the impact of
evolutionary biology on social thought.
The book has been carefully updated to ensure that it engages
with the most current debates in social theory, and concludes with
a substantial new chapter. Here Callinicos assesses the
significance of contemporary debates about globalization, including
the recent re-emergence of critiques of capitalism and imperialism
in the work of Michael Hardt, Toni Negri, Luc Boltanski, Eve
Chiapello, David Harvey, Robert Brenner, Giovanni Arrighi, and
Slavoj ?i?ek.
This updated version of a widely praised text will be essential
reading for students of politics, sociology and social and
political thought. 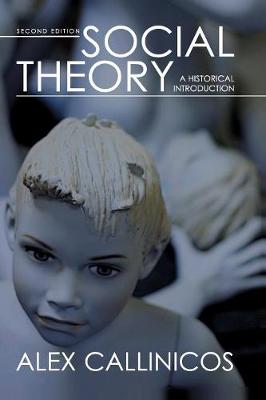 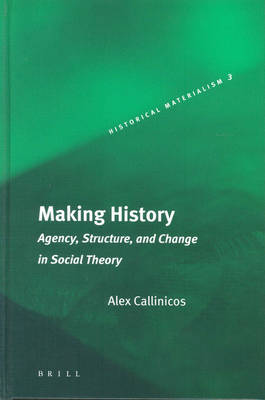 View all editions of Social Theory by Alex Callinicos

» Have you read this book? We'd like to know what you think about it - write a review about Social Theory book by Alex Callinicos and you'll earn 50c in Boomerang Bucks loyalty dollars (you must be a Boomerang Books Account Holder - it's free to sign up and there are great benefits!)