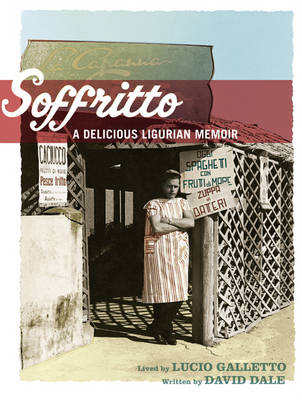 Every Italian cook has a soffritto - the 'starter kit' of olive oil, herbs, garlic and other core ingredients from which a great dish is built. Lucio Galletto was in search of the soffritto of his life.

In 1938, 16-year-old Anna Galletto ran away with Gino Guelfi, the charming gelato maker she'd met at a local dance. In 1943, Anna's brother Mauro escaped from a German prison camp and hunted fascists in the marble mountains of Carrara. In 1951, Mauro and Gino built a shack on a beach next to the ruins of a 2000-year-old Roman city. They started selling fish soup to the artists and writers who were holidaying in the area and became legendary for the way they used the local specialties: parmesan, pecorino, olive oil, pasta, pesto, balsamic vinegar, truffles and prosciutto. In 1975, Mauro's son Lucio arrived for work at the restaurant, fell in love with a beautiful girl sitting in the bar, and ran away with her to Australia.

In a new century, Lucio returns to his birthplace - Lunigiana, in north west Italy - on a mission to understand the family, the food and the culture that prepared him to create a successful restaurant in a new world 17,000 kilometres away. Farmers, fishermen, war heroes, winemakers, waiters, hunters, cooks, cousins, aunts, shepherds and scholars told him their secrets and inspired this story, told beautifully by David Dale.

Other Editions - Soffritto by Lucio Galletto 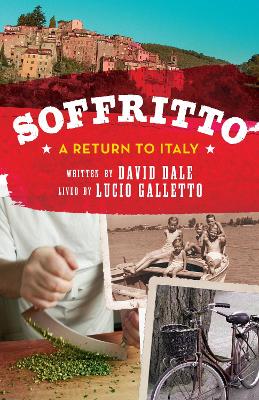 » Have you read this book? We'd like to know what you think about it - write a review about Soffritto book by Lucio Galletto and you'll earn 50c in Boomerang Bucks loyalty dollars (you must be a Boomerang Books Account Holder - it's free to sign up and there are great benefits!)

LUCIO GALLETTO was born into a family of farmers and restaurateurs in north-west Italy. He was studying to become an architect when he fell in love with a visiting Australian girl and moved to Sydney. In 1981, they set up Lucio's, which has become one of Australia's most awarded Italian restaurants. DAVID DALE trained in clinical psychology but decided he would do less harm to the cause of mental health if he went into journalism. He has been a political reporter for The Australian, New York correspondent for The Sydney Morning Herald, editor of The Bulletin and breakfast broadcaster with ABC radio. His books include The 100 Things Everyone Needs to Know About Italy; Who We Are - a snapshot of Australia today; and Essential Places. PAUL GREEN's interest in capturing images started when he was given an Agfa pocket camera at the age of seven. He studied photography and printmaking at Sydney College of the Arts. Since 1990 he has worked freelance 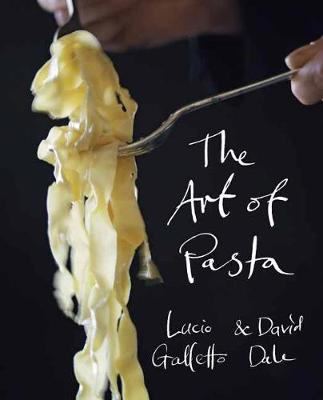 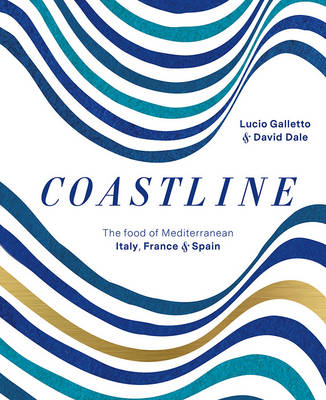 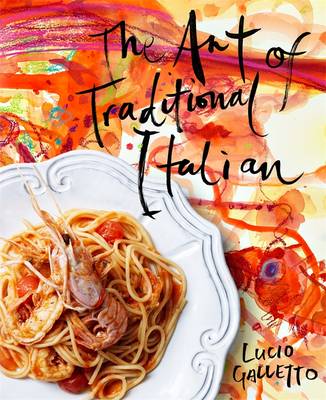 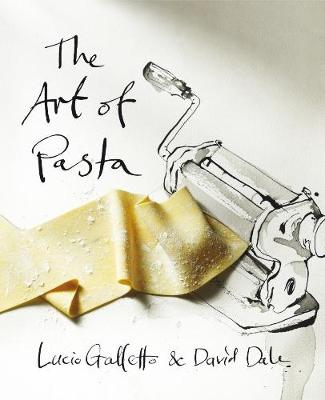