Soho in the Eighties

Description - Soho in the Eighties by Christopher Howse

In the 1980s Daniel Farson published Soho in the Fifties. This memoir is a sequel from the Eighties, a decade that saw the brilliant flowering of a daily tragi-comedy enacted in pubs like the Coach and Horses or the French and in drinking clubs like the Colony Room. These were places of constant conversation and regular rows fuelled by alcohol. The cast was more improbable than any soap opera. Some were widely known - Jeffrey Bernard, Francis Bacon, Tom Baker or John Hurt. Just as important were the character actors: the Village Postmistress, the Red Baron, Granny Smith. The bite came from the underlying tragedy: lost spouses, lost jobs, pennilessness, homelessness and death. Christopher Howse recaptures the lost Soho he once knew as home, its cellar cafes and butchers' shops, its villains and its generosity. While it lasted, time in those smoky rooms always seemed to be half past ten, not long to closing time. As the author relates, he never laughed so much as he did in Soho in the Eighties.

Book Reviews - Soho in the Eighties by Christopher Howse

» Have you read this book? We'd like to know what you think about it - write a review about Soho in the Eighties book by Christopher Howse and you'll earn 50c in Boomerang Bucks loyalty dollars (you must be a Boomerang Books Account Holder - it's free to sign up and there are great benefits!) 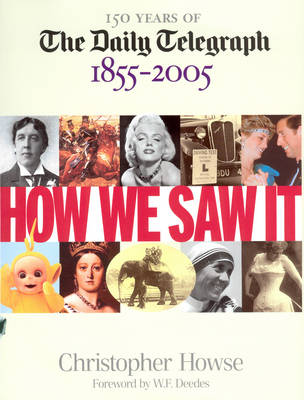 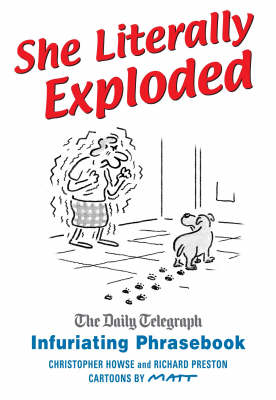 She Literally Exploded: The 'Daily Telegraph' Infuriating Phrasebook
Hardback, May 2007 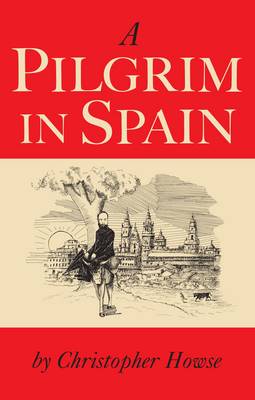 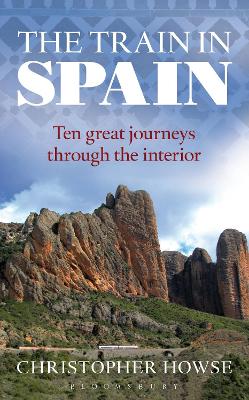