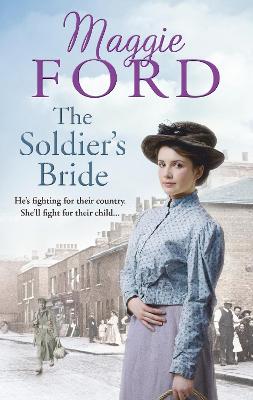 Torn between love and duty...Letty Bancroft longs to be married but her father has other ideas - he wants his daughter to stay at home and help run his East End shop.Heartbroken, Letty must remain unwed while her sweetheart goes off to fight in France. But her love affair has had consequences that will see her more determined than ever to be a soldier?s bride...

» Have you read this book? We'd like to know what you think about it - write a review about Soldier's Bride book by Maggie Ford and you'll earn 50c in Boomerang Bucks loyalty dollars (you must be a Boomerang Books Account Holder - it's free to sign up and there are great benefits!)

Maggie Ford was born in the East End of London but at the age of six she moved to Essex, where she has lived ever since. After the death of her first husband, when she was only twenty-six, she went to work as a legal secretary until she remarried in 1968. She has a son and two daughters, all married; her second husband died in 1984. She has been writing short stories since the early 1970s. The Soldier's Bride is her first novel. 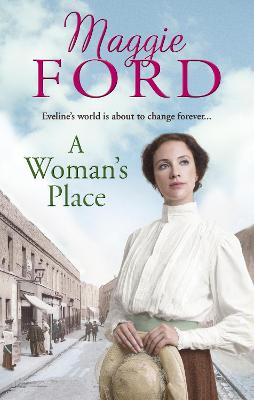 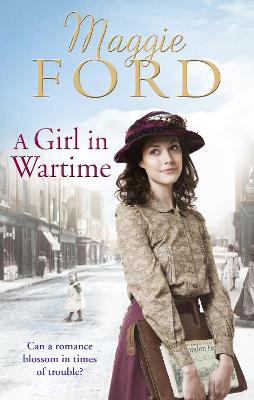 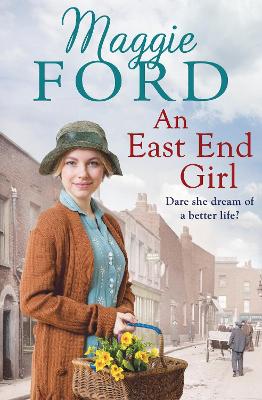