What happens to the elite, close-knit soldiers of Australia's Special Air Service (SAS) Regiment after they leave the Who Dares Wins world of special forces? For some, there are highly paid jobs in the world's war zones and trouble spots protecting global corporations from terrorism, sabotage and violence. Others become powerful government advisers, many join foreign armies to train their special forces and expand the global brotherhood. Most risky of all, is the shadowy world of deniable 'black ops'. Guarding a deadly secret military cargo - a new missile system brokered through a spook under the guise of a Middle Eastern arms dealer - is all in a day's work. These are the risky yet vital jobs that governments will never admit. From Iraq and Afghanistan to Africa and Asia, award-winning defence writer Ian McPhedran uncovers a virtually unknown network and tells how Australia's top soldiers are forever linked in a seemingly borderless world. 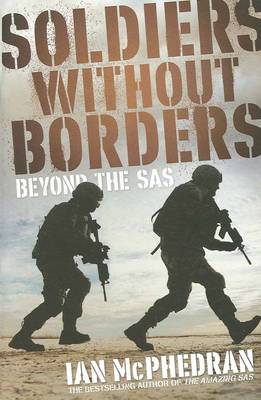 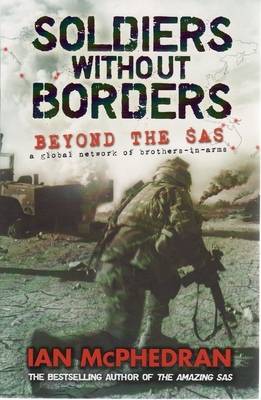