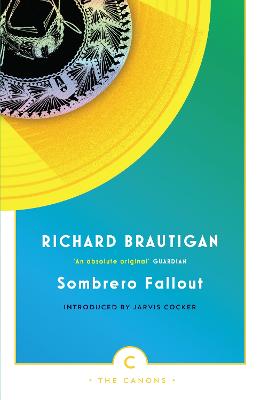 A heartbroken American writer starts a story about an ice-cold sombrero that falls inexplicably from the sky and lands in the centre of a small Southwest town. Devastated by the departure of his gorgeous Japanese girlfriend, he cannot concentrate on his writing and in frustration he throws away his beginning.

But as the man searches through his apartment for strands of his lost love's hair, the discarded story in the wastepaper basket - through some kind of elaborate origami - carries on without him. Arguments over the sombrero begin, one thing leads to another and before long all hell breaks loose in the normally sleep town.

Brautigan's fertile imagination twists and pulls at the ensuing chaos to come up with a tender, moving, surreal and incredibly funny tale that is told by a writer at the very peak of his creative powers.

» Have you read this book? We'd like to know what you think about it - write a review about Sombrero Fallout book by Richard Brautigan and you'll earn 50c in Boomerang Bucks loyalty dollars (you must be a Boomerang Books Account Holder - it's free to sign up and there are great benefits!)

Richard Brautigan was born in 1935 in Tacoma, Washington where he spent most of his childhood and teenage years. Sometime in the mid-Fifties Brautigan moved to San Francisco where he published his first volume of poetry. Soon after he wrote some of his most famous novels such as Trout Fishing in America, Sombrero Fallout, A Confederate General from Big Sur and In Watermelon Sugar.As well as five other novels and the collection of short fiction, Revenge of the Lawn, Brautigan was an accomplished poet who had nine volumes of poetry published as well as many other short experimental works. Brautigan's last novel, So the Wind Won't Blow Away was published in 1982.He was found dead in 1984, aged 49, beside a bottle of alcohol and a .44 calibre gun. 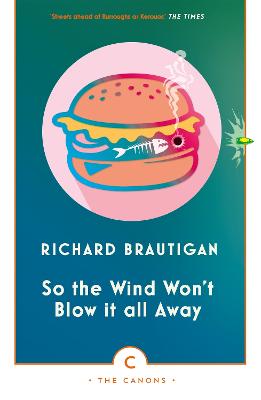 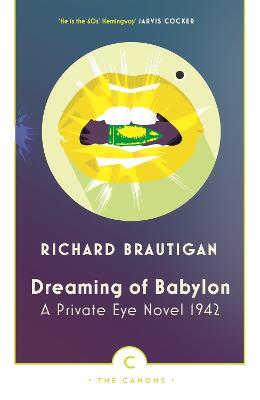 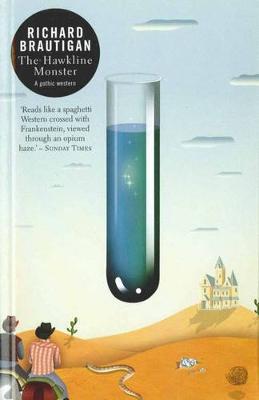 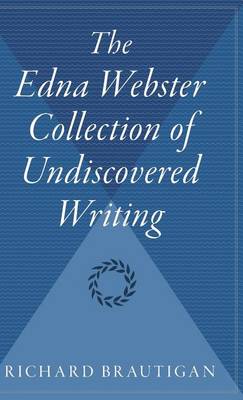